Prelude to the Shed: A 12-Day Artistic Appetizer

The Shed—New York’s highly anticipated multi-faceted arts center—will open a year from now. Eager to get started, Artistic Director Alex Poots and his team are already presenting new works just a block away. 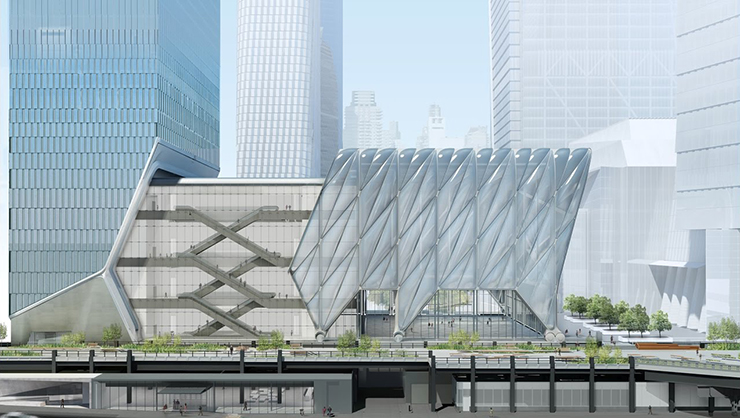 “Can architecture be more human—move, dance, adapt?” That’s the question architect Kunlé Adeyemi set out to answer when he designed the temporary “transformable” structure, A Prelude to the Shed. Here, from May 1 to 13, New Yorkers can partake in a variety of arts and talks—all for free.

A Prelude to the Shed is a celebratory precursor to The Shed, a visually stunning, 200,000-square-foot arts center designed to produce and present all types of visual and performing arts scheduled to open in Spring 2019. On an undeveloped lot at Tenth Avenue and West 30th, close to the High Line and Hudson Yards, dancers will move and reconfigure the temporary space, exploring the intersection of architecture and choreography. 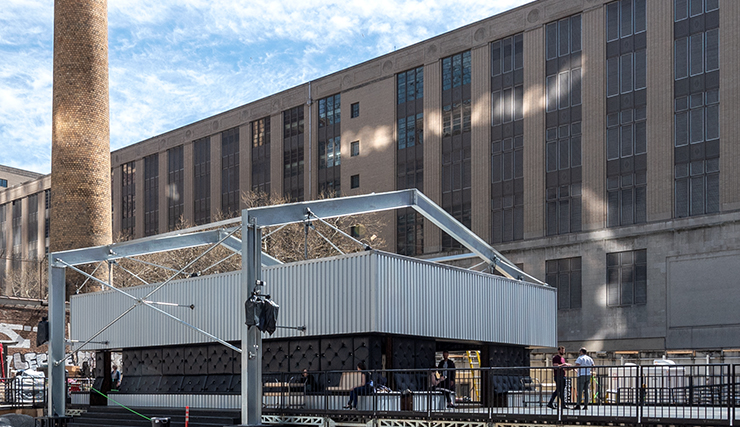 “We are temporarily transforming a vacant lot into a flexible public space for new work, collaboration and dialogue,” said Alex Poots, founding artistic direct and CEO. “It is just the beginning of The Shed’s mission to commission and present new work for a wide audience.” 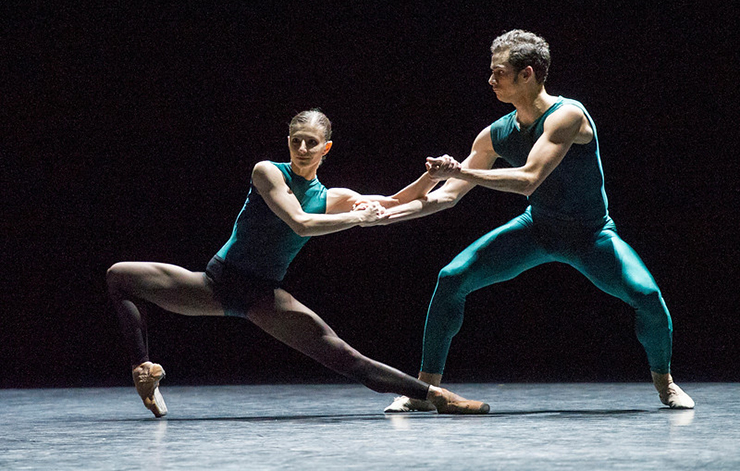 Tino Sehgal, a Berlin-based artist acclaimed for creating intriguing dances for museum settings, has curated 12 days of exploration. “This Variation,” a dance-sound piece in which dancers literally create their own stage, will be presented every afternoon. In tandem will be a work by William Forsythe: a radical re-imagining of Forsythe’s revolutionary 1987 pas de deux, “In the Middle Somewhat Elevated,” which was originally commissioned by Rudolf Nureyev.

Also on the schedule are dance “battles” commissioned by Regg “Roc” Gray, a pioneer in flexn (see video below), an intense form of street dancing. Gray’s D.R.E.A.M (Dance Rules Everything Around Me) Ring dancers fold their bodies into incredible, origami-like shapes, competing with each other in complexity and style. (An indication of how The Shed is intensely focused on community-based participation, this is part of FlexNYC, a free dance residency Gray started for New York City students.)

Audiences will get a chance to hear Harlem-born rapper and singer-song writer Azealia Banks. Named Best New Artist by BET Awards in 2012, Banks’ profile has skyrocketed. (Be forewarned: The provocative artist raps are often X-rated. As one British reviewer commented, “even with her hair newly dyed green, the language remains blue.”) 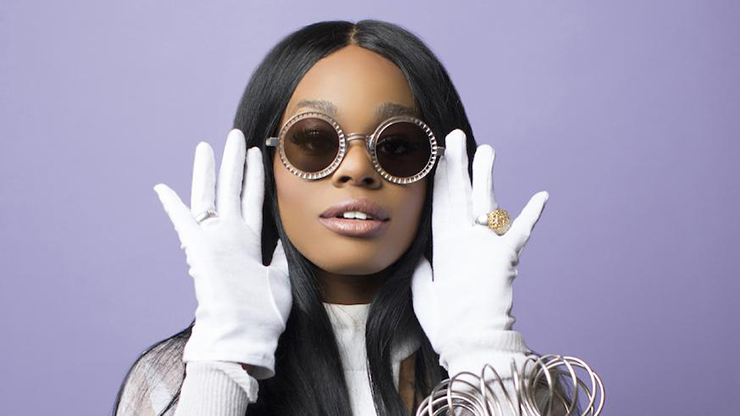 ABRA, called “one of the most distinctive singers and producers of any genre today” by The Guardian, will come up from Atlanta and explore musical boundaries of R&B. When asked to describe her approach to music, ABRA says: “I always have three words—dark, romance and nostalgic—which I live by.”

Alejandro Ghersi, aka Arca, is known for his collaborations with Björk, Kelela and Kanye West, producing records and writing many of the songs. Artforum hailed the Argentinian as a “millennial electronic prodigy…[who] has succeeded in widening a sonic landscape and pushing it to its very digital limits.” His exotic performance style should be a perfect match with Prelude to the Shed’s architecture. (Last year at a Brooklyn concert, Arca spent much of the evening on a catwalk that extended out into the audience, and some time offstage, while the audience was bathed in a wild mix of video projections, light show and sensuous, alien sounds.) 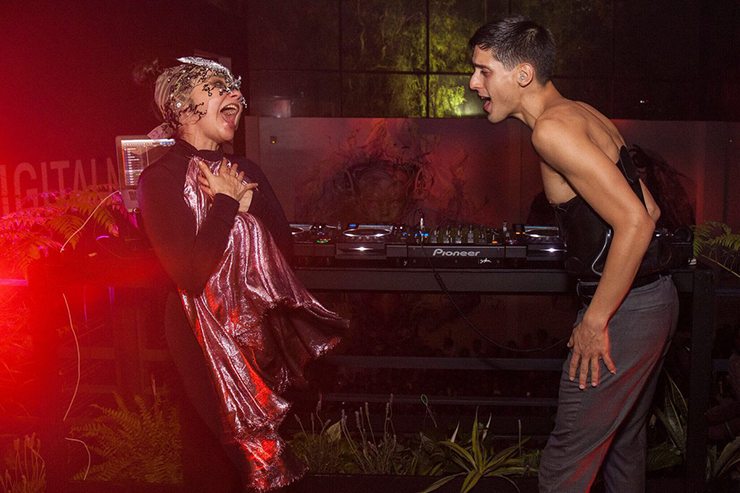 Also on tap in the evenings, panels examining topics that go to the heart of Prelude’s programming: the ways in which arts and culture connect us socially; new models for the arts in the 21st century, and—a very current discussion—the politics of arts and exhibitions.

Writer and curator Dorthea von Hantelmann, who co-organized the talks, said: “Art institutions—museums, exhibitions, theaters, concert halls, festivals—have always been spaces in which a social structure becomes manifest.” The aspiration of Prelude is “to find ritual forms that correspond to contemporary forms of life.”

Hans Ulrich Obrist, The Shed’s artistic advisor, added: “Prelude is a hybridization of exhibition and performance, …structured to encourage open engagement with audiences and fresh, collaborative approaches from artists.”
. . . . . . . . . . . .