Ten Books for Us to Read Now

Will Schwalbe was a voracious reader who spent the last two years of his mother’s life sharing books with her. After her death he wrote the bestselling The End of Your Life Book Club. Here he chooses ten books for us and tells why they are important.

Mary Anne Schwalbe and her son, Will, rediscovered each other in a special way late in Mary Anne’s life, turning what was a major difficulty into a precious time for both of them. Mary Anne, an accomplished New York woman, had been a director of admissions at Harvard, a college counselor at Dalton, the head of the upper school at Nightingale-Bamford and a board member at Brearley. She was also a voracious reader and she instilled this love in her son.

But at age 73 Mary Anne was diagnosed with pancreatic cancer and spent much of her next two years with Will, then a publishing executive.  After his mother died, Will wrote The End of Your Life Book Club (2013) about the books he shared with his mother, and it became a New York Times bestseller. Will’s second book, Books for Living (2016), presents us with 26 books that he says changed his life. When I asked Will to recommend a few books for readers of NYCitywoman, he explained why he recommends the ten books below, all written by women. 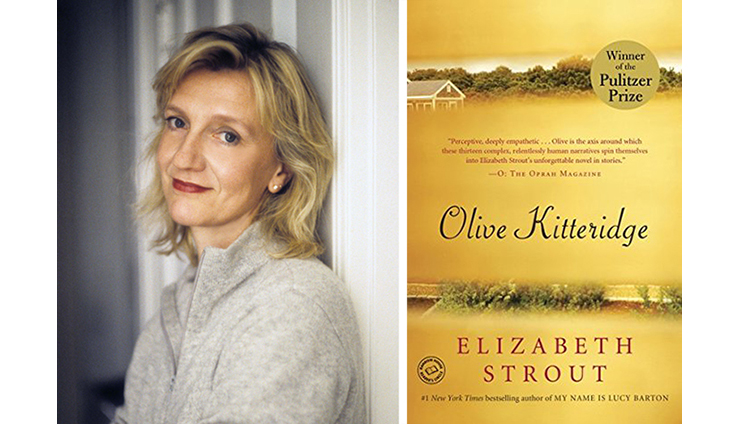 In Olive Kitteridge, the Pulitzer Prize-winning novel by Elizabeth Strout, Olive ages from age 45 to 70 in the small Maine town where she interacts with neighbors. She speaks her mind and resents her angelic husband—but she is also a powerful life force. “In Olive Kitteridge,” Will says, “lives are lived in big bursts and little bursts. Big bursts are major events like weddings, graduations and the like. But it’s the day-by-day little bursts that tend to determine happiness.” Olive Kitteridge has been a book group favorite because, says Will, it’s not only good but “discussable.” “It examines moral questions, dilemmas and ambiguity. You can find a lot to talk about when you ask yourself ‘Would you have done what that character did? Would you have made the same choices?’” 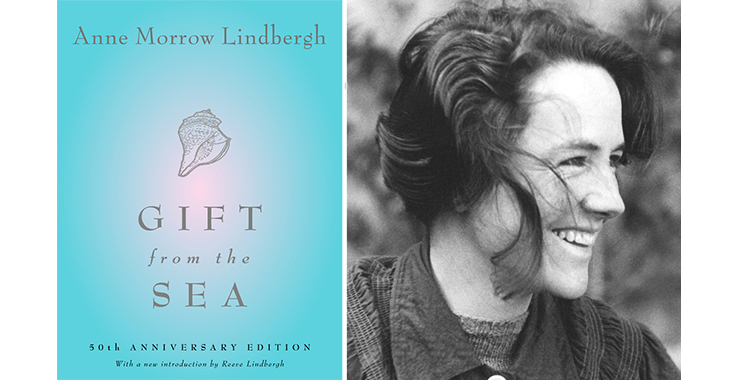 When I first read Anne Morrow Lindbergh’s Gift from the Sea more than fifty years ago, I was dealing with some of the same issues she was: finding time for myself even as I cared for three small children and performed the duties expected of a wife in the 1960s. When I reread it thirty years later, I was still dealing with the dilemma about managing time. Now I look forward to rereading it, after having rediscovered it serendipitously, which is often the way Will decides what to read. “Sometimes books find me,” he says. “If I knock a book down in a store, I know I’m supposed to read it.” I didn’t knock down Gift from the Sea, but I did find it by chance. 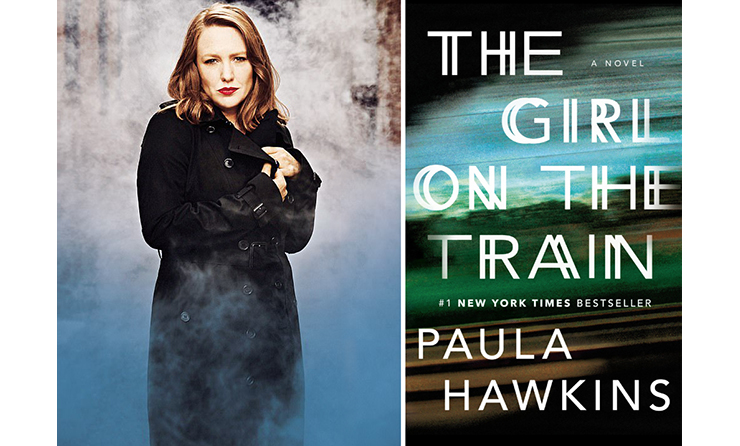 Thrillers and suspense tales, says Will, help us know who to trust—and even when we can’t trust ourselves. The Girl on the Train by Paula Hawkins is told by a woman who, because of her alcohol and pill dependency, is not sure whether what she’s so sure of is really true. What is the reader to believe with such an unreliable narrator? We live in an age when people are so certain about their experiences and beliefs that it’s useful to consider the possibility of doubt. 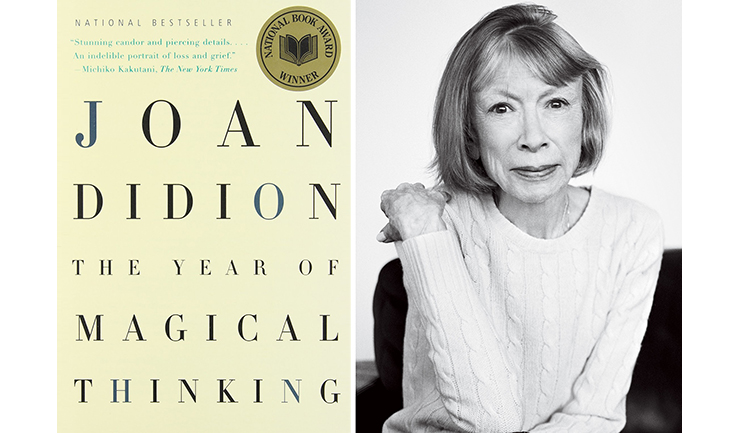 Timing matters. When we read a book often determines what it says to us. The first time I read The Year of Magical Thinking by Joan Didion, I sensed her shock at the sudden death of her husband and admired her ability to write so well about it, but I didn’t respond emotionally. When I picked it up again, my own life had turned upside down. My husband had died precipitously, and Didion was talking directly to me. “This book,” says Will, “is not about death or dying. It’s about grief, and its power comes largely from the way it awakens in the reader our lack of grieving rituals in our society—and our lack of a timetable for acknowledging them.” 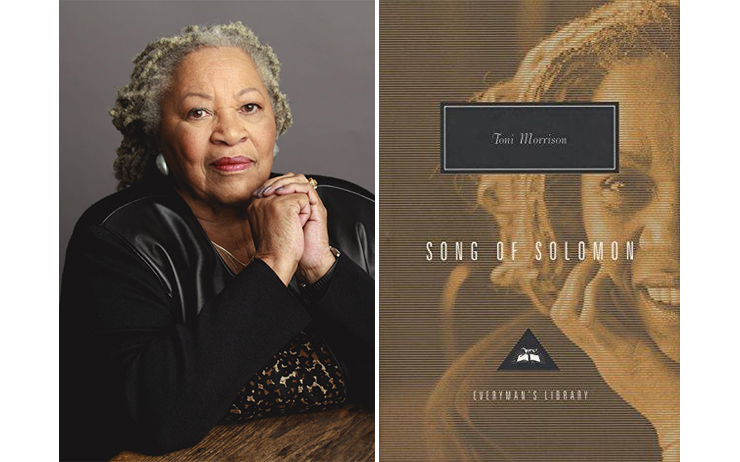 Song of Solomon by Toni Morrison, with its magnificent language and Dickensian-realized characters, all in the service of its stirring theme of flight could, says Will, make a claim to being the great American novel. “We’re a restless nation,” he says, “always looking for a better life, and this novel speaks to that.” 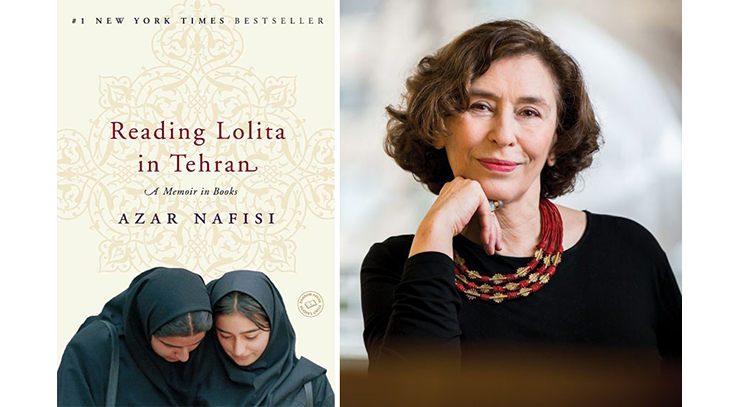 Reading Lolita in Tehran by Azar Nafisi shows the doors that books can open. This memoir covers the experience of a group of women reading clandestinely after the Islamic revolution about popular fictional characters like Lolita, Daisy Miller, and Jay Gatsby, and chronicles how the women’s discussions sustained them as they read and reacted. 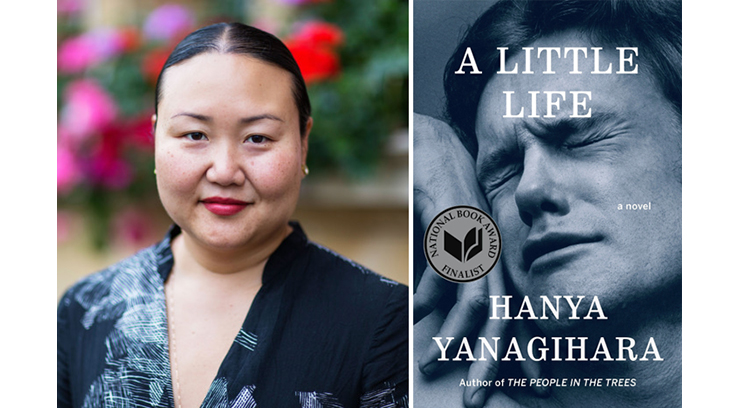 A Little Life by Hanya Yanagihara is about four young men who all graduated from a prestigious university and who then struggle for success in New York City. The book focuses on friendship: what we can expect from our friends, and what we can do for them. It acknowledges the painful truth that sometimes things are bad—and they get worse. “We want things to go well in the books we read, but it’s important to acknowledge that sometimes people are too damaged to recover,” says Will. 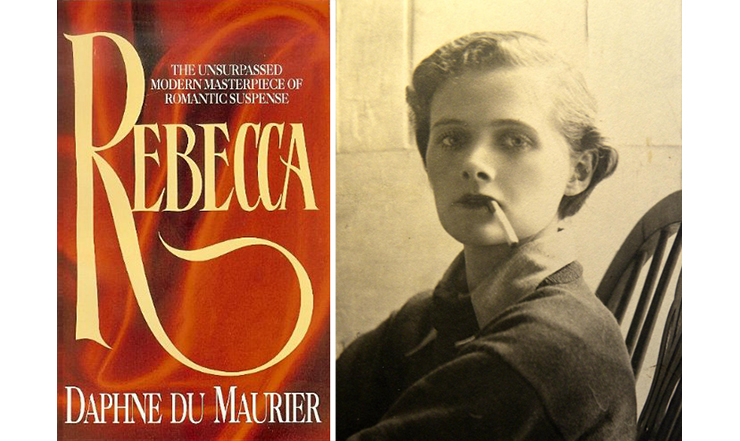 A recent headline in The New York Times—“How Loneliness Is Tearing America Apart”—explains why Daphne du Maurier’s novel Rebecca is still important. It speaks to the lonely—who are not necessarily people who live alone. It’s not living alone that determines loneliness, it’s a lack of intimacy, of connection, of trust—all conditions dealt with in Rebecca, in which the married heroine lives in a home where people come and go all the time—and yet is desolate. 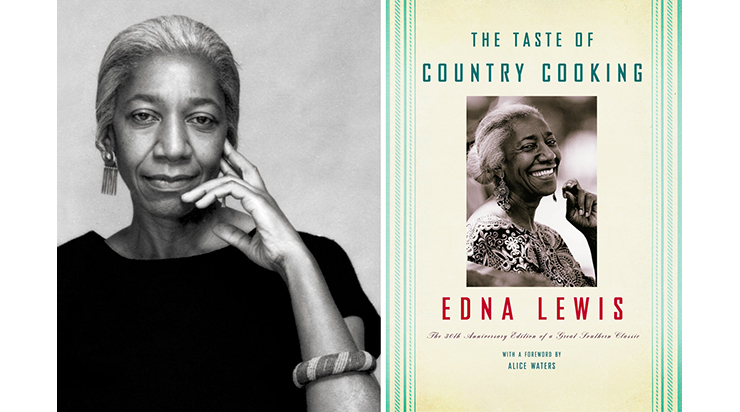 Why do so many people who never cook buy cookbooks? One reason lies within the pages of Edna Lewis’s The Taste of Country Cooking. This African-American woman who grew up in a small Virginia farming community settled by freed slaves, tells tales about history, nature, living in harmony with the seasons, and good food, with recipes. Reading the 30th anniversary edition of her book, with its foreword by famed West Coast chef Alice Waters, we learn about Lewis in addition to her food. 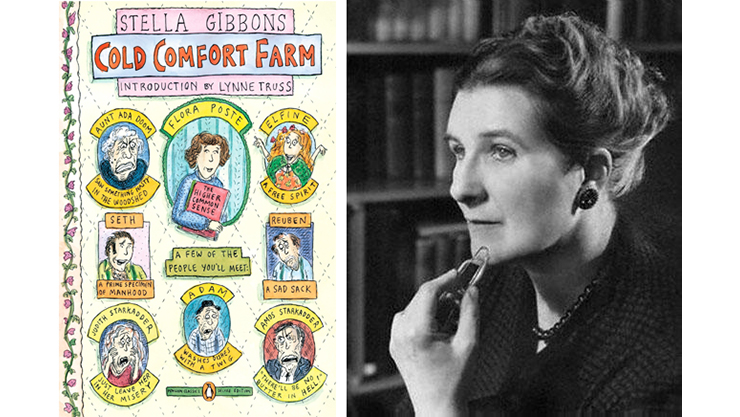 Very few cheerful books are in the list of those that Will and Mary Anne read together, because sometimes, as Will said, “when life is difficult it’s comforting to read about people who have it worse.” He did say that Cold Comfort Farm by Stella Gibbons, is “one of the funniest books ever written.” Published in 1932 as a parody of romanticized accounts of rural life, it features a heroine who could do anything but earn her own living and who made a life of sponging on her relatives. It makes fun of intellectuals, especially Freudians, and parodies rural dialects and fake local vocabulary.

Will’s current crusade is about the use of reading to get through to other people simply through one simple question: “What are you reading now?” By asking this he has built bridges with teenagers, with airplane seat mates, with strangers from all walks of life.