Six Books We Recommend for July

Summer is heating up with a selection of books that sizzle with seduction, humor, love, longing and ambition. 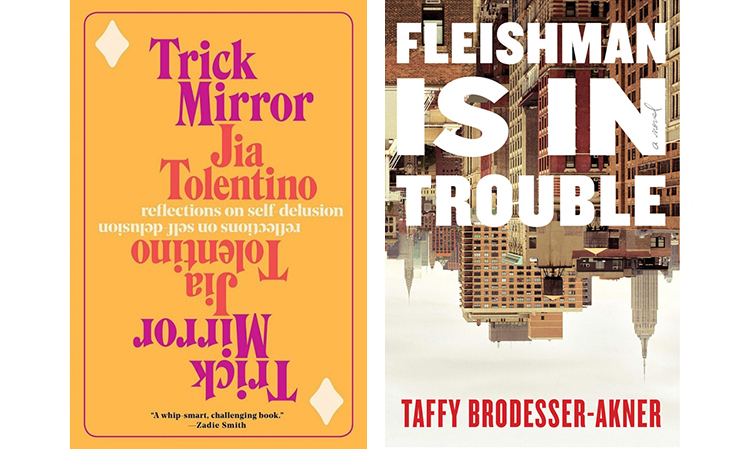 The New Yorker writer Jia Tolentino’s Trick Mirror (Random House) is an incandescent, take-no-prisoners critique of American culture (which she finds scam-ridden—“the con is in the DNA of this country”). Up there with Orhan Pamuk describing Istanbul is her mesmerizing take on her hometown, Houston, whose “big-money lawlessness” and nonexistent zoning code create “a lack of zoning in our cultural lives, too.” That, I believe, helps explain her freewheeling ruminations on both hip hop and Virgil’s Aeneid. That and her early years in a megachurch, which trained her “to feel at ease in odd, insular environments.” Those are our landscapes today. No wonder she’s on target diagnosing the debacle that is the 21st century U.S.A. –Linda Dyett

This sharp, snickering satire about a divorce-in-progress between an Upper East Side physician and his talent agent wife will make you so glad you’re no longer 40. Fleishman Is In Trouble by Taffy Brodesser-Akner (Random House) starts from the point of view of the nerdy doc. His ambitious bread-winner wife disappears, leaving him to care for their two kids while ogling women on his phone. We are on his side until the author pivots to truths about the mother and the doc’s childhood female friend—and it’s a revelation, punctuated by funny workout crop tops (NEVERTHELESS SHE PERSPIRED). Can you take the author seriously with a first name like Taffy? Yes! –Grace Lichtenstein 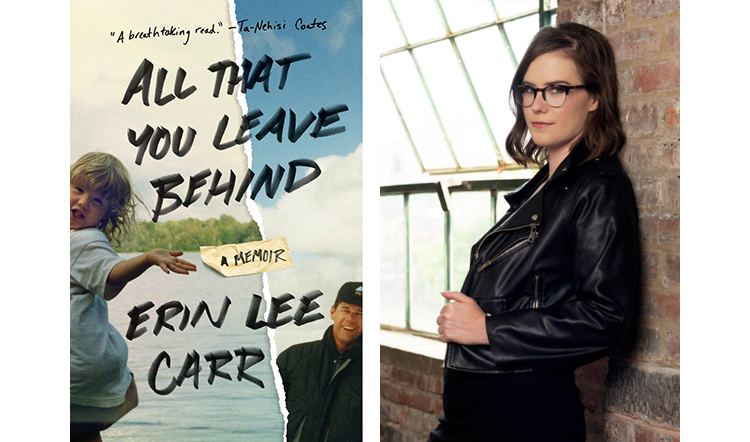 In 2015, after having long abandoned his days wedded to crack and alcohol, author and acclaimed New York Times journalist David Carr suddenly collapses in the newsroom and dies. This wrenching loss was catalyst for his daughter Erin’s memoir, All That You Leave Behind.
Combining narrative and resurrected emails, she vividly reconstructs their extraordinary bond. “You are a Carr, and that is a complicated, wondrous inheritance,” Erin recalls him telling her. Prophetic words, as she inherited both his light and darkness—writing prowess and predisposition to addiction. Yet, like her father, the daughter also rises. This warts-and-all memoir is, at heart, a love song—a paean to parental love and filial devotion. (Ballantine Books) –Arlene Hisiger 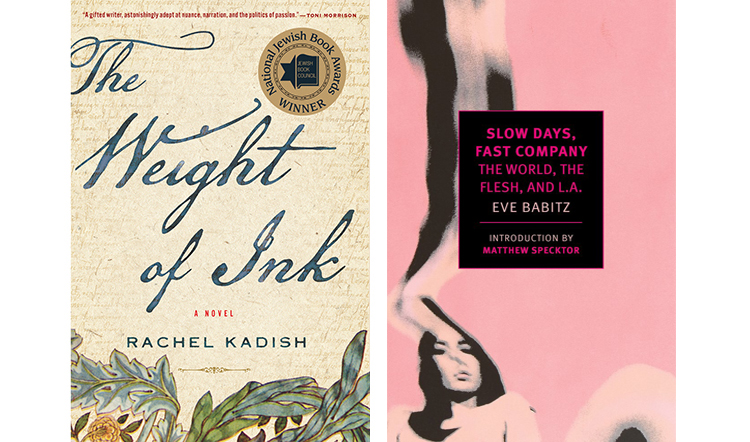 The Weight of Ink, by Rachel Kadish, interweaves the story of a 17th century Jewish scribe with the present-day tale of two researchers and a 300-year-old trove of papers discovered in a house outside London. The scribe, identified as “Aleph,” turns out to be a Jewish girl working for a blind rabbi, a dream job for an intellectually ravenous young woman who had no business, in those days, pursuing learning. Blending history, mystery, philosophy, and romance in a seamless narrative, the book echoes with Aleph’s cry across the ages: “Why say woman may not follow her nature if it lead her to think, for must not even the meanest beast follow its nature?” Compelling enough to read twice, even at more than 500 pages. (Houghton Mifflin Harcourt) –Roberta Hershenson

In Slow Days, Fast Company, Eve Babitz doesn’t merely write about Los Angeles in the swinging 60s and 70s, she lives it, full out, with a drink in one hand and a bong in the other. While names have been changed to protect the not-so-innocent, this collection of essays burns its way through hotel rooms and bars filled with rock stars, record producers, screenwriters and movie stars. Is this one Warren Beatty? Is that one Jim Morrison? Her writing is raw, witty and stripped of pretense. Unlike east coast writers who view L.A. as a joke, Babitz makes no secret of her intense love for her hometown and for the unnamed lover to whom the book is dedicated. This is a beach read to enjoy with a pitcher of mojitos. (NYRB Classics) –Stacia Friedman 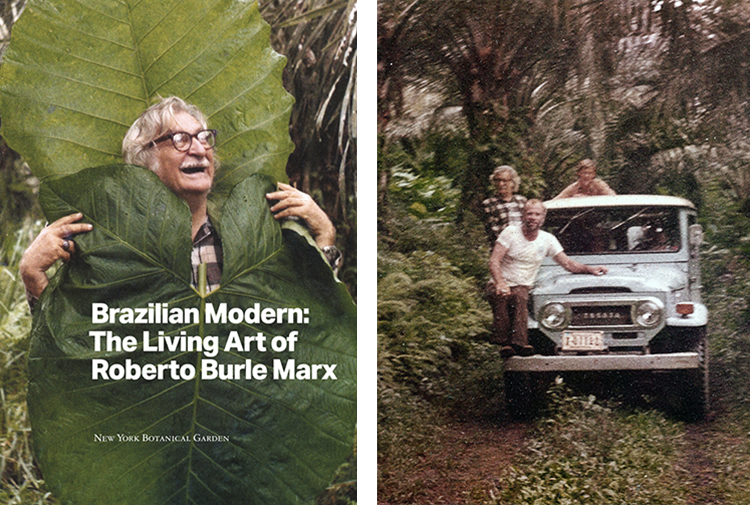 Longing to visit Brazil? Head to the New York Botanical Garden, buy Brazilian Modern: The Living Art of Roberto Burle Marx and stroll the exuberant exhibit by the same name. Both book and exhibit (NYBG’s largest) celebrate the modernist landscape architect/artist, whose passion for Brazil’s native plants led him to discover over 20 species. These and others star in his designs for 2,000 parks and gardens. Raymond Jungles salutes his mentor’s works with the Modernist Garden: paving, reminiscent of Copacabana Beach’s famed promenade, sambas past palms and elephant ears to an abstract water feature. Fifty years ago, Burle Marx fought to protect Brazil’s forests, a national heritage, warning: “The sacrifice of nature is irreversible.” His art and words resound today. –Suzanne Charlé 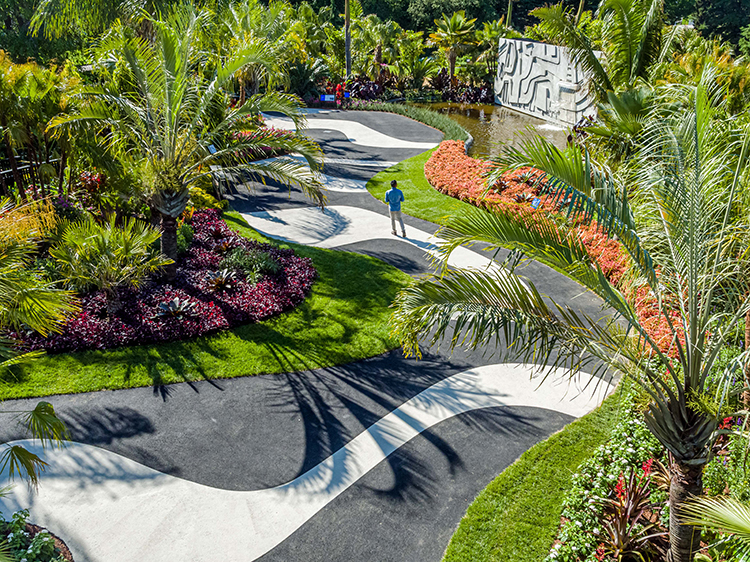 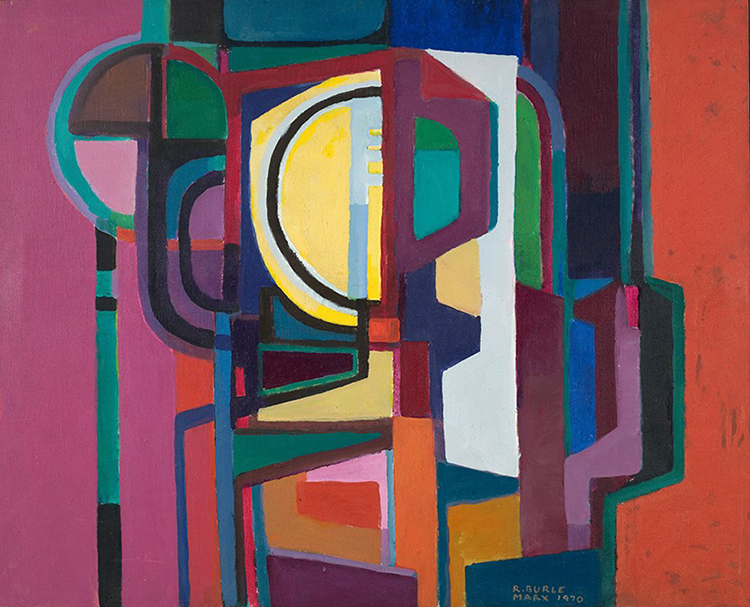