Six Books to Read in August

We are pleased to introduce a unique NYCitywoman Book Club that will present monthly book reviews by writers who contribute regularly to our site. We also welcome ideas and comments from readers who value the best and the newest in books of merit. 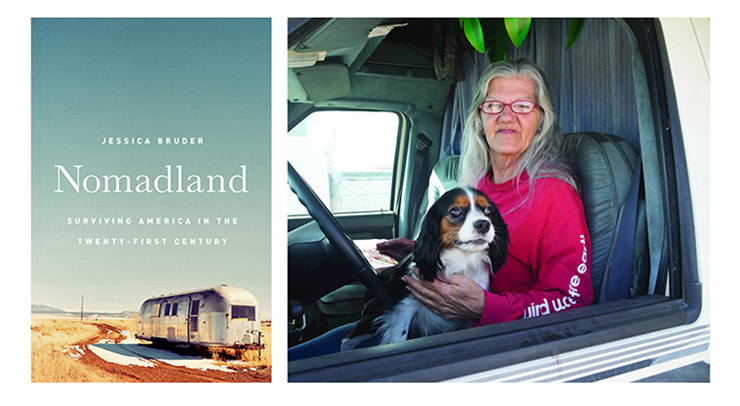 Nomadland by Jessica Bruder. This beautifully written book introduces readers to a growing but largely unrecognized population: older men and women living in Jeeps, vans and repurposed buses, who crisscross the country working as caretakers at national parks or in backbreaking jobs at Amazon’s fulfillment centers. Their stories stay with you. The paperback edition is on sale in September. –Claire Berman

Manhattan Beach by Jennifer Egan is a book for women—especially New York City women—and one you can’t put down. Set in Brooklyn during WWII, the heroine is Anna Kerrigan, a feminist whose story told in gorgeous prose encompasses family love, female friendships, working in a man’s job, steamy sex and a mystery. –Sally Wendkos Olds

The title of Asymmetry, a fascinating debut novel from Lisa Halliday, could refer to the fact that one of the novellas inside is long and set in New York, while the other is shorter and mainly set at Heathrow Airport. But the real asymmetric part is the rather sweet romance-a-clef between a young upper West Side woman and an older, very famous writer who is a stand-in for Philip Roth. Intelligent, funny and beautifully rendered. –Grace Lichtenstein

The Woman in the Window by A.J. Finn. The witness to what may or may not be murder is Anna Fox, a female child psychologist who suffers from depression and agoraphobia. Set in Manhattan’s Gramercy Park, Anna rarely moves from her bedroom where she binge-watches classic noir films and spies on  neighbors from her window. This ingeniously crafted thriller has more twists than the Saw Mill Parkway. –Stacia Friedman 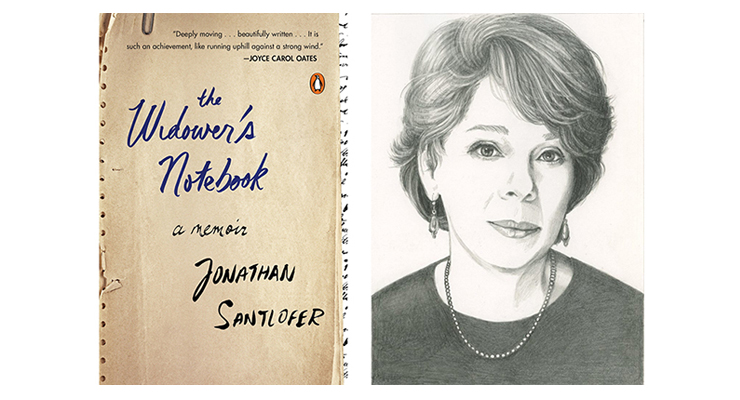 The Widower’s Notebook by Jonathan Santlofer. How do men grieve? Santlofer, a noted crime writer, teacher and artist, answers with this intimate memoir written after the sudden death of his wife, Joy, after 40 years of marriage. He conjures her through exquisite drawings and an anguished but often humorous text that ranges from shock and disbelief to a growing closeness with his daughter and new adventures in dating. –Roberta Hershenson 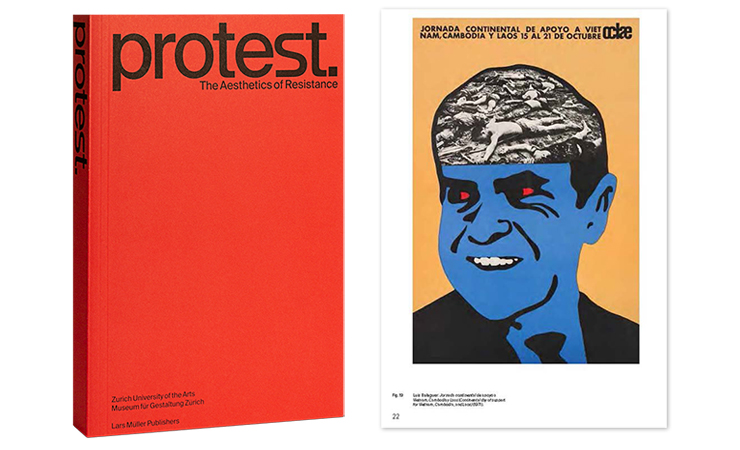 Protest: The Aesthetics of Resistance. Perfect for our times, this history of dissent presents the images, words and tactics used during decades of resistance in the U.S. and world-wide. Photos, including the harrowing shot of Gandhi sitting in his prison cell and posters from the 60’s, are accompanied by interviews and commentaries. The result: a dramatic, often ironic look at the past, present and future of protest movements. –Suzanne Charlé 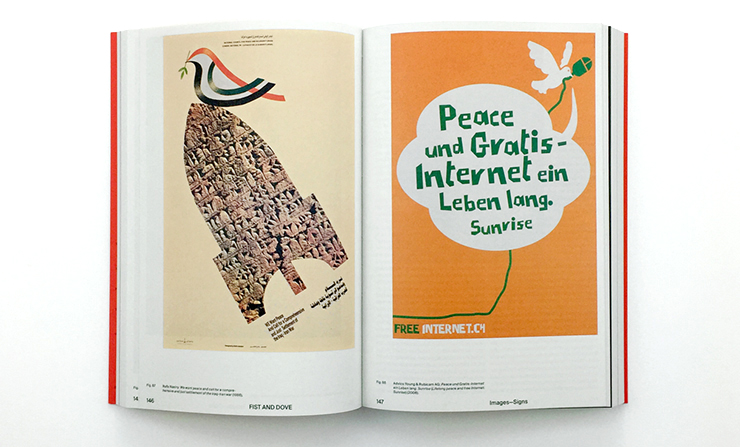 A Peek at 10 New Books for Spring Reading