Music performances in the Berkshires don’t screech to a halt on Labor Day weekend. Through September and October, mostly on weekends, popular and classical offerings—old favorites and new discoveries—await not only at Tanglewood, but at other venues in the Lenox-Stockbridge-Great Barrington-North Adams area, and in Northern Connecticut too. And there’s a bonus: It’ll be leaf-turning time.

Here are some of the highlights: 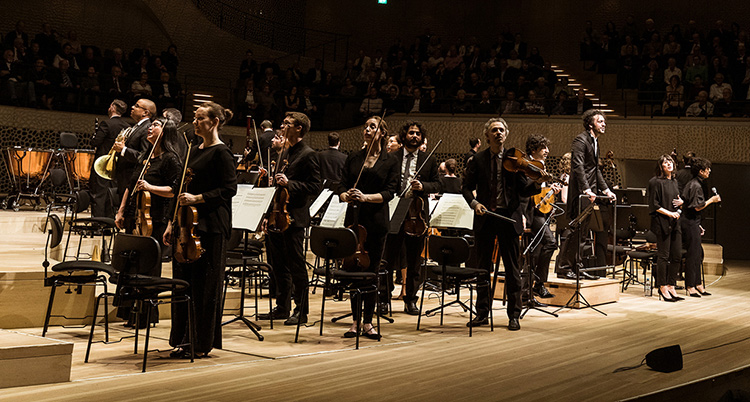 The Clark Art Institute in Williamstown hosts concerts in its auditorium and outdoors on Fernandez Terrace and Moltz Terrace.

Sept. 4 at 4 p.m. The Knights Orchestra offers a complement to the Institute’s Rodin in the United States: Confronting the Modern exhibit. On the bill: Ravel, Debussy, and a special arrangement of Beethoven’s Kreutzer Violin Sonata that The Knights call “Kreutzer Concerto.”

Sept. 5 at noon. The Knights family concert is an introduction to classical music aimed at younger audience members.

Sept. 24 from 2-5 p.m. “Meander” arrives with the Manhattan School of Music percussionists and New Chamber Ballet dancers. Attendees literally roam around the Clark campus as the performers engage in a self-paced event with no start or end point.

Oct. 15 at 7 p.m. Trumpeter Jonathan Dely and his band of jazz, pop, and American Songbook selections engage in a cross-genre performance. 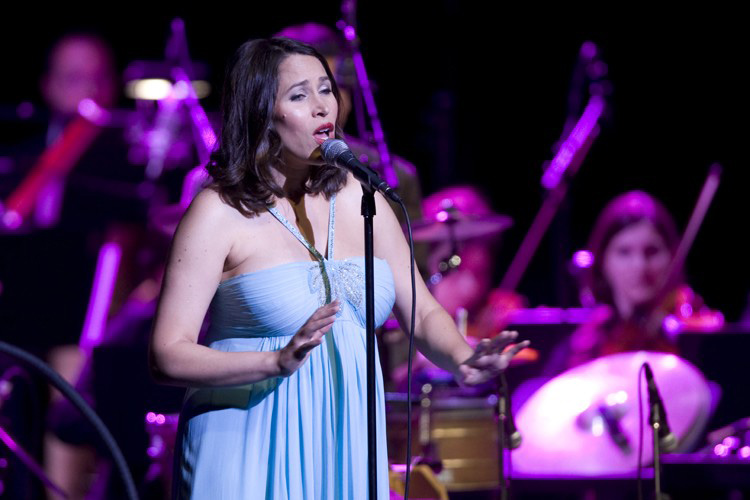 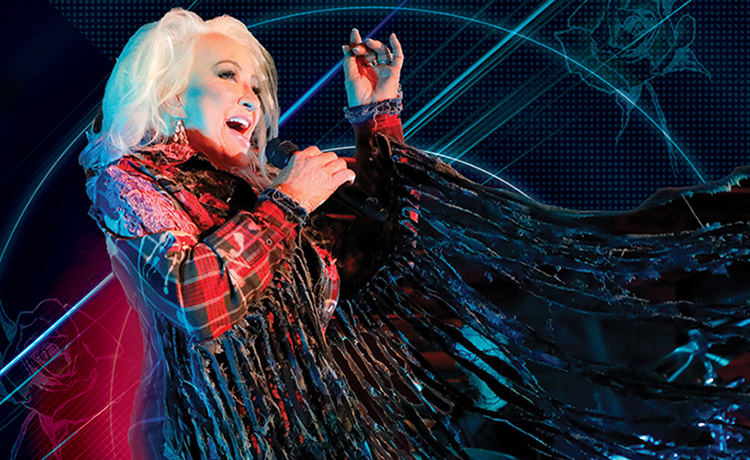 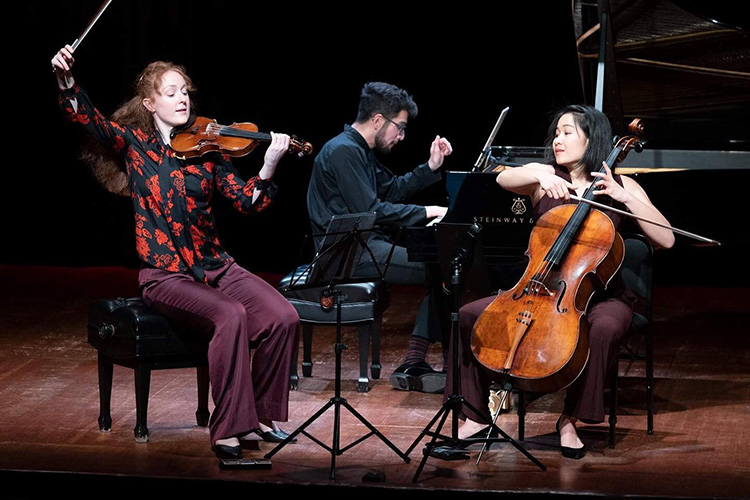 The Merz Trio performs September 3 and 4 at Music Mountain.

Sept. 3 at 7 p.m. Merz Trio stages an interactive performance that includes audience participation and a Q&A. Rameau, Boulanger, and others will also be on the program.

Sept. 11 at 3 p.m. The American String Quartet appears with Octavio Vázquez on the piano. 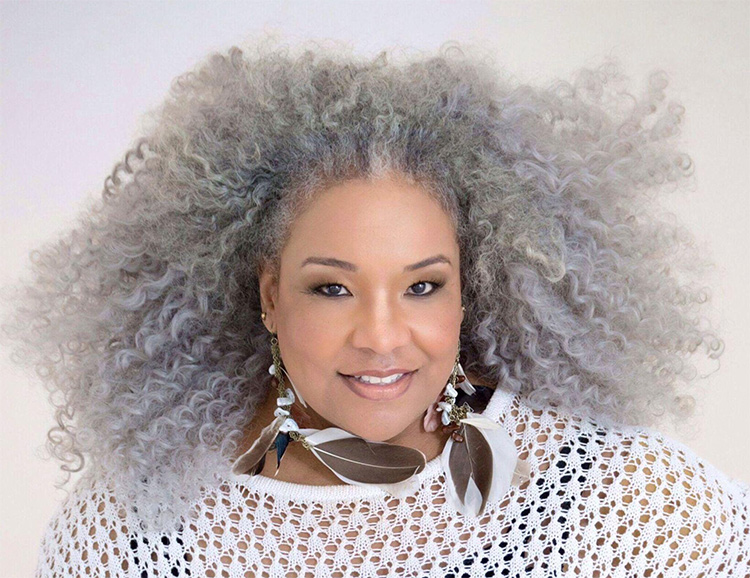 Sandisfield Arts Center, once a Baptist meeting house and then an Orthodox synagogue, is now a thriving nondenomenational cultural space for films, lectures, art, and music.

Sept. 17 at 7:30 p.m. brings Linda Mironti, Brian De Lorenzo, and Special Friends, along with a fancy dessert and Prosecco.

Oct. 16 at 4 p.m., pianist Frederick Moyer shows up. He’s also a computer programmer and inventor with multiple patents. Wielding his MoyerCam projection system during the Covid shutdown, he performed over 200 concerts, reaching homes across the country. 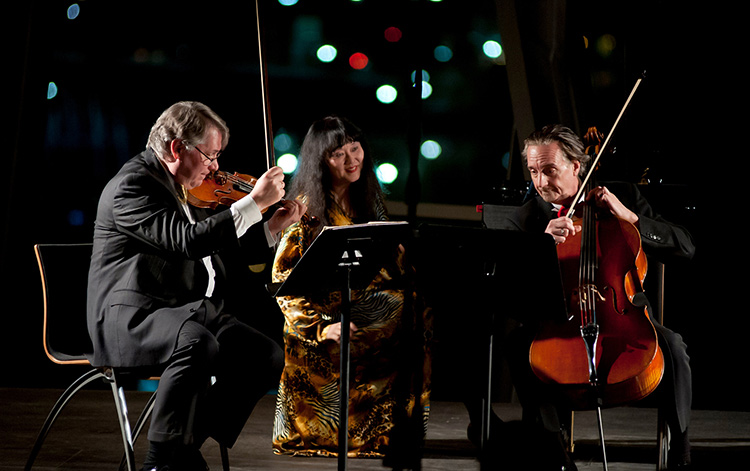 South Mountain Concerts, in a nature preserve situated off a dirt road between Lenox and Pittsfield, get under way each year around Labor Day. Located in a historic 1918 building, it spotlights some of the best-known chamber players in the world.

Sept. 11 at 3 p.m. The Calidore String Quartet, which won the inaugural $100,000 M-Prize (the richest in chamber music), performs Mozart, Bartok and Brahms.

Sept. 18 at 3 p.m. The Emerson String Quartet, retiring in 2023 after more than four decades together, offers Haydn, Ravel and Beethoven.

Oct. 2 at 3 p.m. The St. Lawrence String Quartet takes the stage, rendering Mozart with its irreverent approach to the classics and Erich Wolfgang Korngold’s third quartet, which borrows from this Viennese Romantic’s brilliant 1930s and ’40s film scores (The Adventures of Robin Hood … The Sea Hawk … King’s Row). 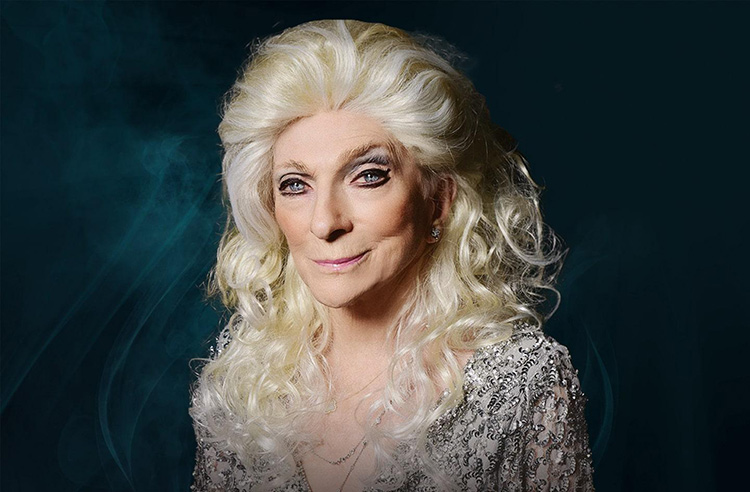 Tanglewood draws to a close with three sensational pop concerts Sept. 3-5. First up is Judy Collins, still going strong at age 83 after half a century of folk, pop, Sondheim and standards. Richard Thompson, the iconic English guitarist and singer-songwriter, is also on the bill. Then come Van Morrison (sold out) Sept. 4 and a drummer named Ringo Starr and his All-Starr Band Sept. 5.

If these choices don’t ring your chimes, check out additional music at venues such as the Guthrie Center near Great Barrington, Williams College in Williamstown, the Lenox Jazz Stroll in Lenox, and the Stationery Factory in Dalton.

MUSIC FOR THE SOUL, FOOD FOR THE STOMACH
And for sustainable, locally grown edible sustenance in the Berkshires, try these dining spots, recommended by exacting, opinionated locals:

Stockbridge
Once Upon a Table