No birthday parties? Commemorate your special day with moments of glory and souls of all ages. 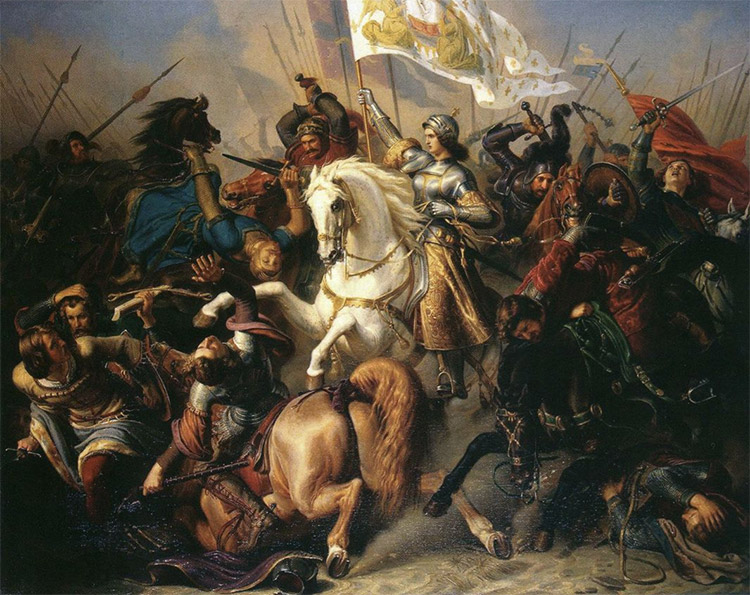 As the month of March slunk in, bringing coronavirus to the neighborhood and tethering me to my computer, I began gathering birthday data—a project with no purpose but diversion. By getting a head start, I figured I’d also be able to deflect the gloom due to arrive a few months hence, when I would receive a few calls and ecards to remind me how happy I should be to turn another year older. Besides, nobody can have a birthday party this year anyway.

Birthdays are big deals. As tots, we learn to be celebrated for one marvelous day every year, to bask in the glow of family and friends, to be feted and gifted and toasted and sung to. It’s not our fault. Blame our parents, who, by commemorating the date of our entrance on earth, established a holiday it would take years to resent. We catch the excitement early on. We realize that by enduring the other 364 days of the year, we are entitled to be rewarded on this one. We make birthday lists and dream birthday dreams rich in treasure to mark the occasion of ourselves—a new doll, first bike, phone, pearls, driver’s license, the right to drink and vote.

It’s our day. It belongs to us. We become as proprietary about it as we’ll later be about our schools (“Rutherford Hayes went to Kenyon? Me, too!”) and home towns (“Adam Schiff was born in Framingham, and so was I!” “Bubblegum was invented in Philadelphia, you know. Which is where I was born”). For after all, what is this day, with its cake and bounty, but a glorification of self?

My birthday is August 26, so I’m a Virgo—controlling and compassionate, critical and realistic, responsible and observant. And because I actually am those things, I’ve decided to celebrate all the others born on my day—I mean on the same day—because there is room for us all.

And so, as Governor Cuomo presided over the apocalypse, I turned to Google. It mattered little to discover that the gladiolus and poppy are my August flowers, the peridot and spinel my gemstones, the kingfisher my bird and the bear my spirit animal. It mattered somewhat more to find that Melissa McCarthy, Christopher Isherwood, Macaulay Culkin, Albert Sabin, Mother Teresa, Jackie Kennedy’s consort Maurice Tempelsman and Queen Victoria’s consort Prince Albert are my date mates. Not to mention the rarely mentioned King Magnus of Livonia.

In spirit and sisterhood, I blow a kiss, and a co-candle, to Geraldine Ferraro, who ran for Veep, and Naomi Parker Fraley, who modeled as Rosie the Riveter, and Jan Clayton who was the mother on TV’s Lassie and the original Julie Jordan in Broadway’s Carousel (and poor Mary Ann Nichols, who was Jack the Ripper’s first victim). As a lover of words, I’m thrilled to share the day with Ben Bradlee, the Washington Post editor, and Will Shortz, the New York Times crossword-puzzle editor. As a pianist, I can play along with composers and musicians Thomas Bullis, Wolfgang Sawallisch, and Leon Redbone …as well as with so many so few have heard of, such as Karl Kohaut, Francois Guichard, Johann Ernst Rembt, Aloys Schmitt, Wilhelm Troszel, and—can this be?—Willem de Fesch. And while I care mightily about band leader Lester Lanin, I don’t give a hoot about Heinrich Quincke, a German internist dedicated to lungs, edema, and lumbar puncture. But I do love his name.

Pretty slim pickings, all in all. So when I’d run out of birthdays, I dug into deaths. Good heavens! Here, there, and everywhere lay the remains of our day.

And thence to the ultimate category: national days of honor. America sure knows how to celebrate. What other nation would even consider extolling National Cherry Popsicle Day?

After pondering the contenders and their varying significance, however, it all came down to one. By the end of the afternoon, I’d found the best holiday of the year—the perfect finale to my research project, a coda born of coronavirus. And so, no matter where you are on August 26, please set aside a moment to salute not me but the worthiest of events. National Toilet Paper Day.

If only there were enough for confetti.

You may enjoy other stories by Ellen Stern: Out of the Closet, Safe on Second: A New York Story,  Murphy and Me and Household Effects: an Illustrated Inventory