We’ve got you covered: Young love, doomed love, crazy love, and this hormone’s for us—really. Plus, what’s with Melania? 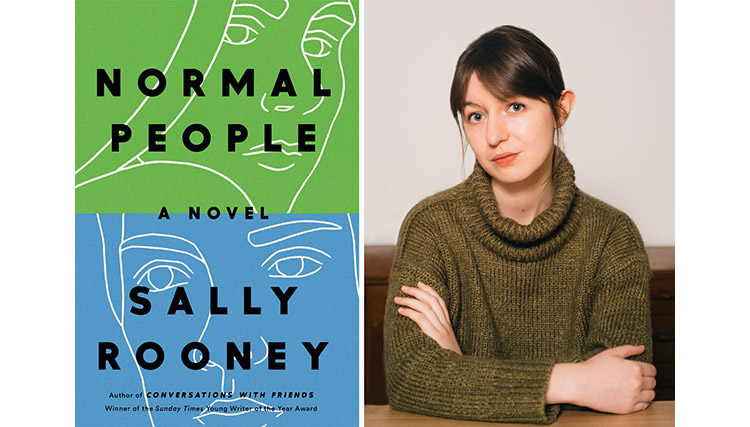 Set in a small Irish town, Sally Rooney’s novel Normal People weaves a roller coaster romance between upper class, socially inept Marianne and Connell, a popular working class boy. Their friendship with benefits is furtive, each horribly self-conscious of the taboos they are breaking. But when they both attend the same prestigious university in Dublin, the deck is reshuffled. Class distinctions and family secrets fall away. What is left is the kind of intense physical and emotional attraction that defies reason or logic. A nostalgic, witty, sexy read for any woman who ever told herself, “But really, we’re just friends.” (Hogarth) –Stacia Friedman 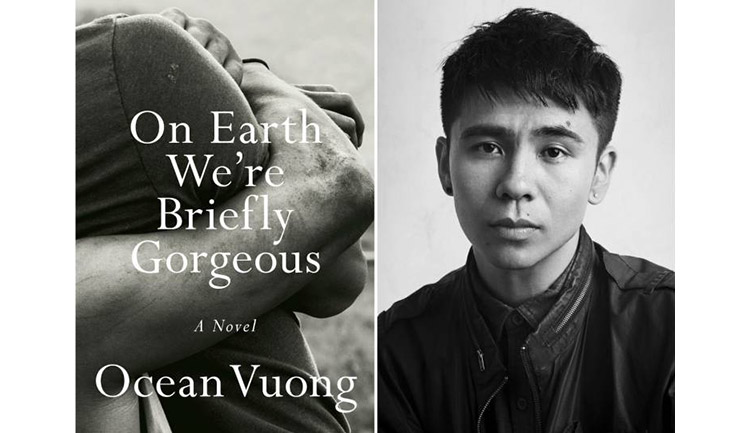 A book-length letter to a mother who cannot read. A painful accusation and confession that will never be heard. On Earth We’re Briefly Gorgeous (Penguin Press) is poet Ocean Vuong’s first novel, long-listed for the 2019 National Book Award and named as one of the year’s top books by The Washington Post and The Times, among others. A brave and often beautiful combination of epic poem, bildungsroman and memoir, the book tells the story of a poor immigrant family living in Connecticut. The narrator/author “Little Dog” relates struggles of his grandmother and mother under the long shadows of Vietnam’s history: abandonment, prostitution, PTSD. Throughout, he weaves his own story, a lonely boy, small, gay and poor. “Little Dog” also details his doomed first love affair with Trevor, a white, privileged, and wild teenager, who falls under the spell of OxyContin. Vuong’s work is an earnest and eloquent tribute to “others” and to the importance of stories and language. –Suzanne Charlé 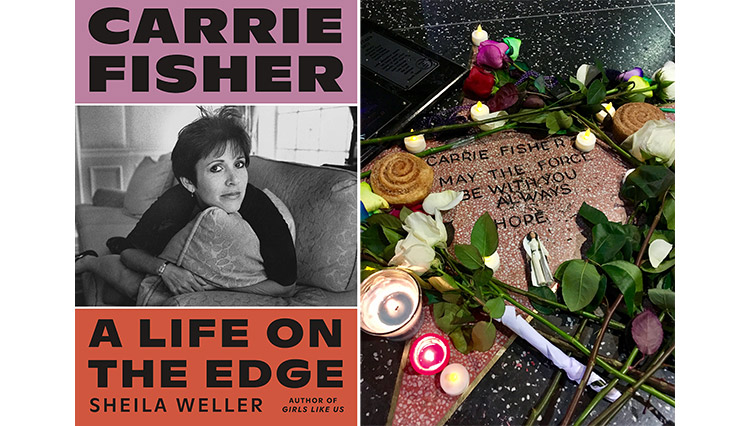 Carrie Fisher’s star on the Hollywood Walk of Fame was made by her fans after her death in December 2016. Photo by Justin Sewell.

Carrie Fisher: A Life on the Edge, by Sheila Weller, is an exhaustive biography and an exhausting read. Princess Leia was so much larger than life that this biography is stuffed with anecdotes and encomiums. The daughter of Hollywood royalty, she had a complicated relationship with her parents, especially Debbie Reynolds, who died the day after she did. They were buried together, Carrie in an urn shaped like a large Prozac capsule. A sufferer of bipolar disorder, she was treated ultimately with electro-convulsive therapy. Carrie was a high school dropout, brilliant comic, overgenerous friend to hundreds, manic party thrower, drug abuser, script doctor, novelist, and mother of a daughter whose father left her because he was gay. The book is unsparing when it comes to her first husband Paul Simon and dad Eddie Fisher. Is Carrie—who has risen in the final Star Wars episodes to General Leia—a feminist icon? Weller would like us to believe so. However, if you ever thought the celebrity biz was nuts, the book will confirm your biases. (Sarah Crichton Books) –Grace Lichtenstein 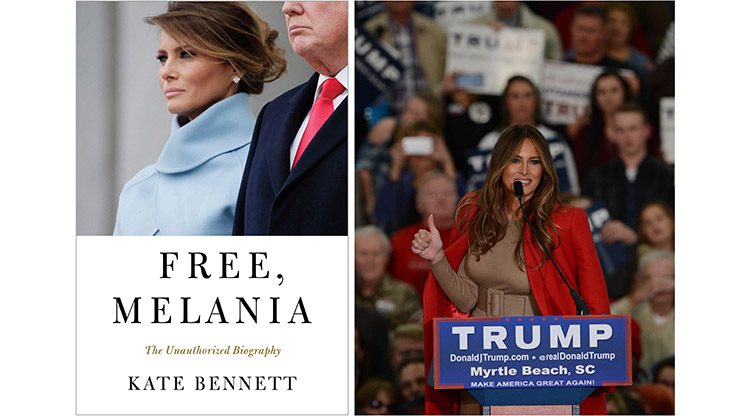 In her easy-to-read unauthorized biography, Free, Melania (Flatiron Books), CNN reporter Kate Bennett gives readers an insider’s view of our lady of high cheekbones, high fashion and high mystery—First Lady Melania Trump. As one of the only correspondents to cover the first lady exclusively, she is distinctively qualified to demystify Melania and to reveal why she is “unlike any other first lady.” Growing up in drab Communist Slovenia, “where there was just one kind of soup, one kind of bread and one kind of button for your shirt,” Melania transformed her attire by adding slight flourishes, thereby creating a sui generis style. Since becoming First Lady, she has elevated non-verbal communication to high art. Pussy-bow blouse? Pantsuit at the state-of-the-union address? These are calculated choices, Bennett assures us. Described as “one of the most private and guarded first ladies in modern history,” Melania will have us wondering how she soldiers on in the White House fishbowl. Bennett knows how. The “secret to Melania Trump’s confidence and survival as first lady? She doesn’t care what anyone thinks about her.” –Arlene Hisiger 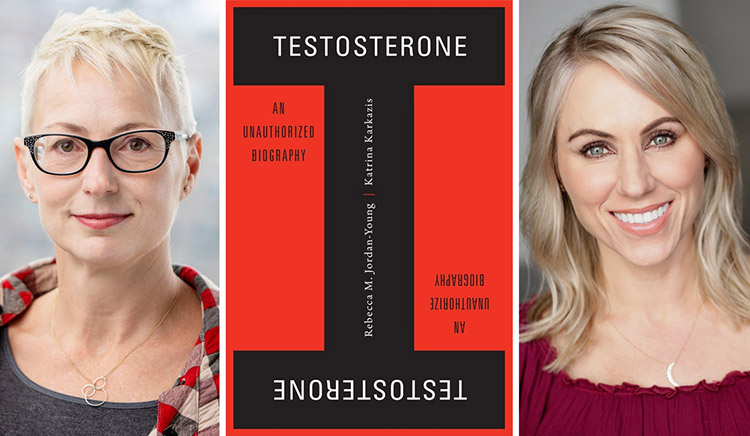 Testosterone…the male hormone, right? Wrong. Medically, that’s a myth. Not only is this complex hormone just as essential for women (in our prime, we have ten times more of it than we do estrogen), but as the sociomedical scientist Rebecca Jordan-Young and the cultural anthropologist Katrina Karkazis document in Testosterone, An Unauthorized Biography (Harvard University Press), male T stereotypes have long served as cudgels to justify everything from the widespread incarceration of African American men (believed to have high T levels—they don’t, particularly) to men’s supposed advantage in science and math, to the notion of T as athletes’ “jet fuel.” These presumptions, disadvantaging women, are societal, not scientific. Bravo for spelling that out. But I have one quibble. When Karzakis and Jordan-Young comment on T therapy and its benefits for women, they see it mainly as blurring male-female differences. More importantly, even low-dose T supplements for women have numerous health benefits—notably reducing cardiovascular risk, easing brain fog, and helping prevent breast cancer and its recurrence. (See Testosterone Implants for Women) –Linda Dyett