Six Books to Read in December

Reads to keep us busy through long winter nights: a young girl’s courageous liberation from her survivalist family, men behaving badly, a tour of Nordic baking, and a fresh translation of Homer’s Odyssey…by a woman. 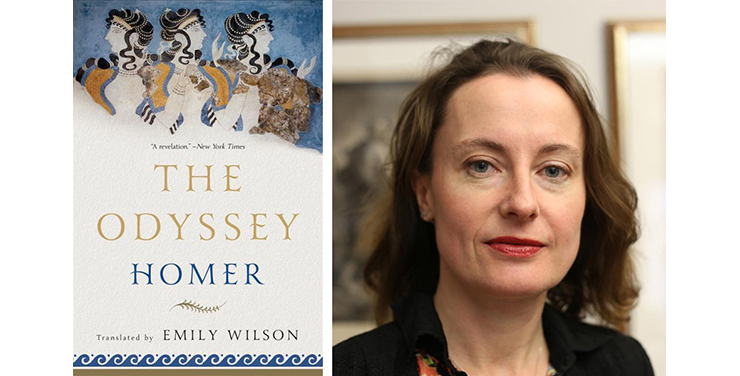 . . . . . . . . . . . .
If you’ve always meant to read Homer’s Odyssey, now’s the time and here’s the translation—by Emily Wilson, in plain-spoken but page-turning poetry. If you slogged through it in college, now’s the time to take pleasure in it. All your favorites are here: the hero who manages to lose his crew but find willing women on his way home from Troy; the faithful Penelope beating off suitors practically with a stick; the son Telemachus, trying to be the man of the house in Ithaca, but still a boy; the Sirens, with songs so seductive one has to put in earplugs and be tied to a ship’s mast; Circe, the wonderful witch; and the rest. Thankfully, dawn comes in all shades of pink, not just rosy-fingered. Wilson’s introduction draws you in; a glossary tells the whos and the wheres. –Grace Lichtenstein
. . . . . . . . . . . . 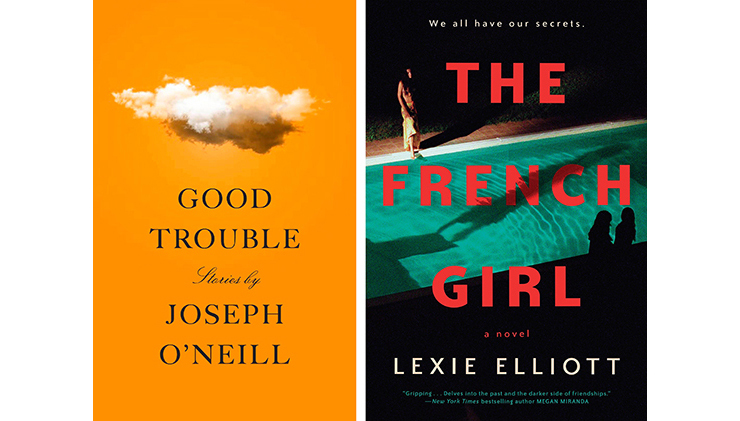 . . . . . . . . . . . .
In Good Trouble, Joseph O’Neill’s first short story collection consisting of 11 stories previously published in the New Yorker and Harper’s, men routinely behave badly. But the most poignant and stinging—yet also comical—story, “The World of Cheese,” focuses on a woman who vacillates, making her an automatic victim in a brutal world. Incapable of maintaining her own views, she’s abandoned by her wayward, ponytail-wearing husband, dismissed by her grown daughter and son (who calls her persona non grata), denigrated by the family therapist at a counseling session, and, finally, dismissed by a stranger at the airport. The title refers to the son’s infatuation with gourmet cheese—and possibly the woman’s amorphous, disintegrating existence. —Linda Dyett

The French Girl by Lexie Elliott. What is it about suspense novels with a strong female protagonist that keep us turning pages? Especially if set abroad. This clever whodunnit introduces a group of British college chums who vacation and bed-hop in France. Ten years on, snug in their careers, they are subjects of a murder investigation, led by an oh-so-debonair French detective. Someone killed Severine, the seventeen-year-old girl who lived next door to their vacation house. Although long dead, her ghost is one of the most intriguing characters, with her enigmatic expression, perpetual tan and black linen dress. At its core? A toxic friendship and the kind of jealousy that can kill. Like any good murder mystery, there are enough plot twists to knit a sweater. (Berkley Books) –Stacia Friedman
. . . . . . . . . . . . 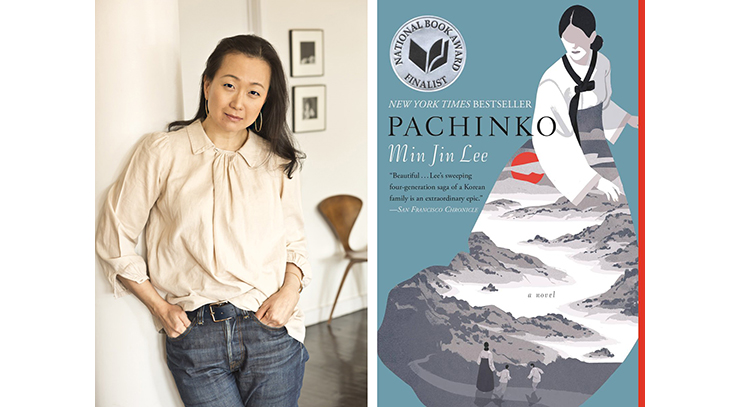 Pachinko by Min Jin Lee, takes its title from the pinball-like game used as a metaphor for the “ricochet whims of fate” that determine the lives of a multi-generation Korean family. We meet them in a poor fishing village, then as immigrants in imperialist Japan, which never accepts them as full citizens. You follow the girl saved from disgrace by a kind pastor, her vastly different sons, and then how pachinko affects their lives directly. This is history, focusing on the resilience and strength of women. (Grand Central Publishing) –Sally Wendkos Olds
. . . . . . . . . . . . 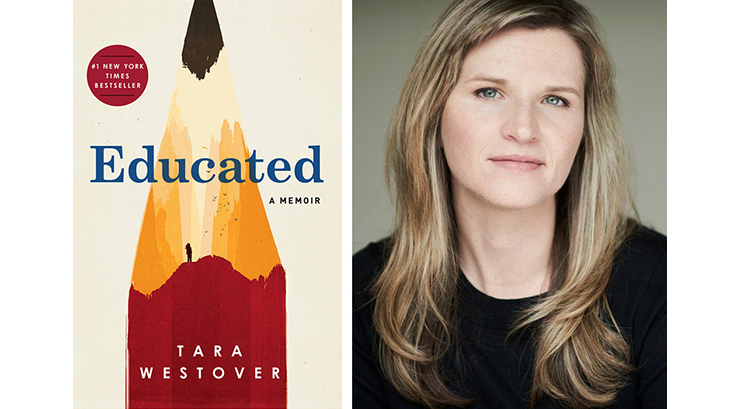 Educated: A Memoir by Tara Westover. The youngest of seven children in a fundamentalist Mormon household that disdained formal education and distrusted the medical establishment, Tara grew up in a remote region of Idaho. Education? The young girl would spend her days gathering herbs for her mother’s holistic medicines, stockpiling peaches for the end of the world, or working in her father’s junkyard where safety was lax and accidents were common. An abusive brother posed an even greater danger. When her parents failed to address his violent abuses, Tara had to move on. How she got from Buck’s Peak, Idaho to earning a doctorate at Cambridge University—what she gained, and at what cost—is a story you won’t want to miss. –Claire Berman
. . . . . . . . . . . . 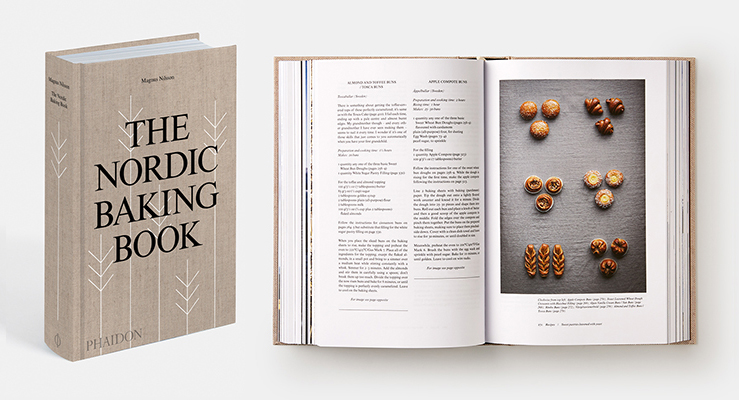 Just in time for the holidays and the dark, cold months that follow: Magnus Nilsson’s handsome The Nordic Baking Book (Phaidon). Nilsson, featured in PBS’s “The Mind of a Chef,” explores Scandinavia’s rich baking tradition. For three years, he traveled the region, collecting recipes and photographing the haunting landscape. Here are seven variations of rye bread, a panoply of pancakes, porridges, meat pasties, cookies, tarts and cakes. Though one traditional mode of baking isn’t available to New Yorkers (in a remote part of Iceland, villagers bake rye bread in the thermally active ground), all 450 recipes are thoroughly inviting. Nilsson’s favorites? The soft Swedish flatbread and classic cinnamon bun, linked to childhood memories. –Suzanne Charlé
. . . . . . . . . . . . 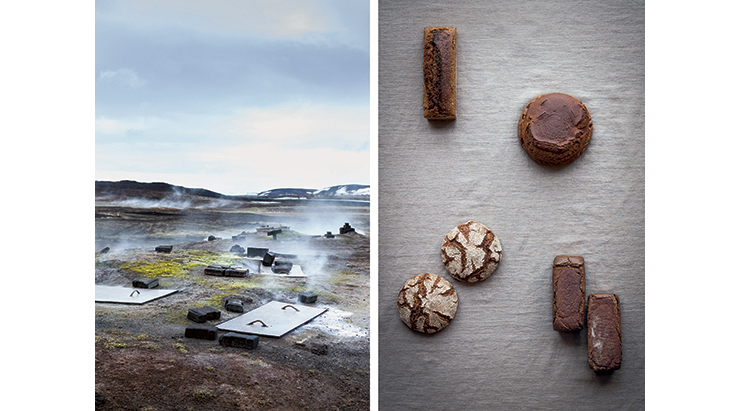 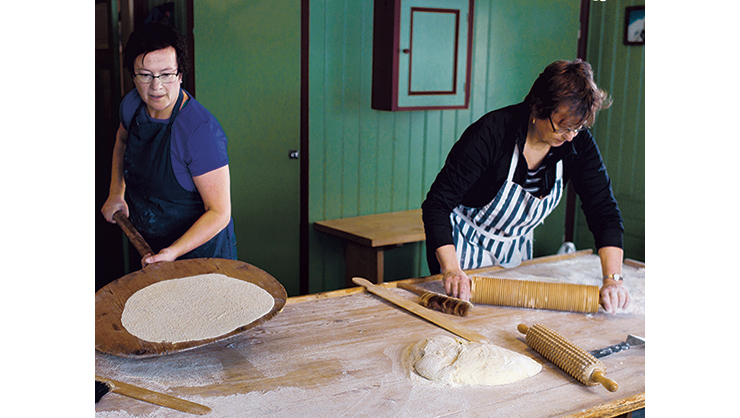 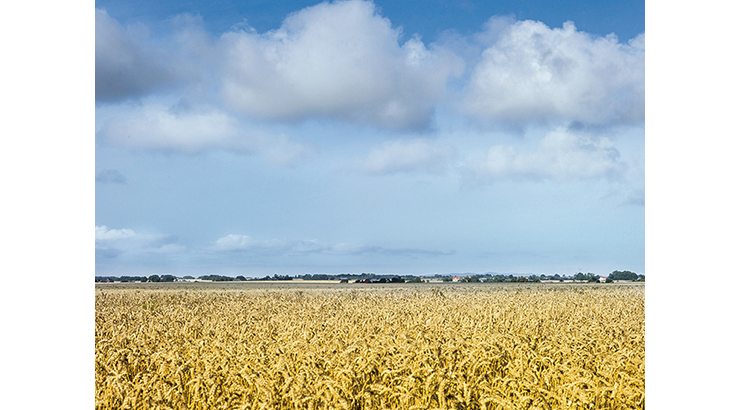 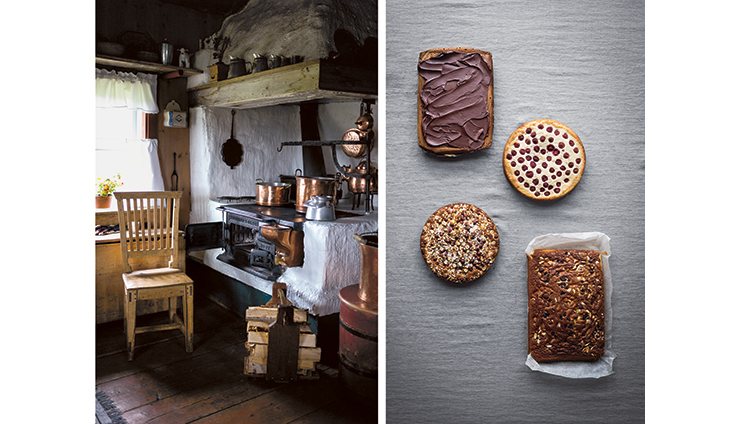