What’s the difference between an occasional memory lapse and lapses that indicate the onset of dementia? And why dark chocolate is good for you! 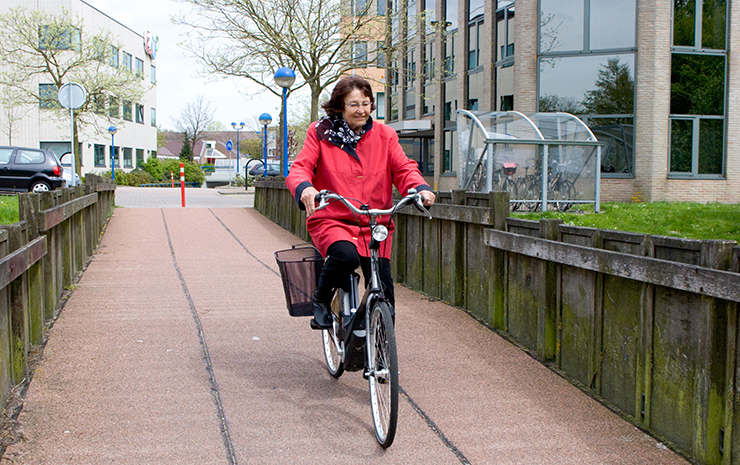 It happens to all of us. You forget where you’ve put your cellphone or glasses. You can’t quite recall the name or title of a movie that’s right on the tip of the tongue. You walk into the kitchen to get something and can’t remember exactly what it was you were looking for. Unsettling, isn’t it?

With everything we have to remember these days—from computer passwords to PIN codes for bankcards to countless TV channels—it’s not surprising that we experience occasional memory lapses. But forgetfulness sets off alarm bells for many 50+ women. Is this early Alzheimer’s? Or an early sign of dementia?

Everyone has occasional memory lapses. Most of the time there is nothing to worry about. Stress, poor sleep and even certain medications can interfere with one’s ability to retrieve memories. Although some brain changes do come with age, in most cases their effect on memory is not nearly as serious as was once thought.

People talk about memory loss, but in normal aging we don’t lose memories. Instead, the problem is in retrieving them. In one area—the rapid retrieval of information such as names and dates—an older person is often outclassed by someone younger. As one gets older, the connections between brain cells begin to decline. This means that mental response time gets slower—the memory is there; it just takes longer to find it.

“On occasion a name escapes me,” says Beth McTigue, an East Sider who works for a nonprofit. ‘I realize that can happen to anyone, but then I wonder if it’s part of aging.”

The fleeting memory problems we might experience with age can be unsettling. But researchers now believe there are several surprisingly simple ways to slow or prevent any decline of mental function and maximize the chances of remaining cognitively sound:

Be physically active. Regular exercise benefits the brain as well as the body. Research conducted by Northeastern University neuroscientist Arthur Kramer, Ph.D., a pre-eminent expert on exercise and the brain, found that when previously sedentary men and women 50 to 80 years old walked around a track 40 minutes a day three times a week for six months, the volume of the hippocampus—an area of the brain key to memory—expanded. However, a control group that did not walk had smaller hippocampi than when they began.

Dr. Kramer wrote recently that three hours of light to moderate aerobic exercise weekly has “beneficial effects on memory, attention and decision making.” The kind of aerobic exercise you do seems to be less important, he said, than simply raising your heart rate and getting your blood pumping.

Challenge your brain. Intellectual stimulation also helps keep your memory at its peak. Take a class, learn a language, sign up for a continuing education course on a subject you’re unfamiliar with, learn complex new tasks like crocheting or quilting, play challenging games that require an engaged mind.

Get your ZZZs. More than 40 percent of Americans over 50 acknowledge they aren’t getting enough sleep, according to a recent report from the Global Council of Brain Health, and this slows memory retrieval. To maintain spritely cognitive function as we age, it’s important to get seven to eight hours of sleep a night. 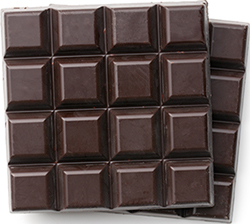 Eat smart. Research has shown that a Mediterranean diet—fresh fruits (especially dark ones like blackberries, blueberries and cherries) and leafy greens (spinach, kale, and mustard greens)—can help slow cognitive decline. Whole grains and fish with omega-3 fatty acids such as mackerel, sardines, salmon, krill and herring can also enhance memory and brain function. Also include walnuts, high in a type of omega-3 fatty acid that helps lower blood pressure and protects arteries and, yes, snack on dark chocolate, which has a high concentration of flavanol-rich cocoa shown to “improve verbal fluency and cognitive function” in elderly individuals, according to an American Heart Association study.

Consider memory supplements. While good nutrition is essential to maintain optimum brain function, many people do not get all the nutrients that the brain requires. “Many customers ask me about supplements to improve memory or brain function,” says David Restrepo, licensed pharmacist and owner of New York’s two Vitahealth Apothecary stores. “I try to point them to products where there is reliable scientific information.” Although supplements won’t offset an unbalanced lifestyle, here are Restrepo’s picks of four memory boosters to consider:

Bacopa Monnieri, an Ayurvedic herb, was used by ancient scholars according to legend to help them memorize lengthy scriptures and hymns. It is considered an “adaptogen”—a plant that increases resilience to mental and physical stress. Bacopa works in part by balancing levels of stress hormones and neurotransmitters—GABA, serotonin and dopamine among them—which are the chemical messengers that relay signals between brain cells known as neurons.

Ginkgo Biloba has been used for thousands of years in traditional Chinese medicine. A powerful antioxidant, it protects and enhances memory and focus by increasing blood flow to the brain, which helps brain cells get the oxygen they need to perform at their peak. “I like to use the EGB 761 brand as a heavily studied source,” says Restrepo. Several ginkgo studies have indicated that Ginkgo seems to help prevent the progression of dementia symptoms, though it doesn’t prevent the disorder.

Huperzine A is extracted from Chinese club moss (Huperzia serrata), a traditional Chinese herb used for memory improvement. In other countries, this herb is approved as a drug for treating Alzheimer’s and vascular dementia. Huperzine is said to increase levels of the neurotransmitter acetylcholine, which is intimately involved in the way the human mind learns and grows. “It can increase memory retention,” says Restrepo, “boost mental clarity and enhance our ability to learn.”

There are many reasons to take a brain supplement: to improve memory or to prevent or halt cognitive decline. But with countless substances and combinations on the market speak to your doctor (preferably one trained in integrative medicine) or a highly trained pharmacist before adding any such supplements to your regimen.

Memory Lapse or Dementia: 3 Ways to Tell the Difference

Worried whether your memory slip-ups are an indication of something more serious? Here’s how to tell the difference, according to geriatrician Sevil Yasar M.D., Ph.D. in a Johns Hopkins School of Medicine report.

1. Do your memory slips interfere with your daily life? You may forget the name of a friend’s dog. That’s normal. What’s not normal: Asking friends, family and co-workers for the same information repeatedly; completely forgetting who longtime friends and relatives are, or no longer being able to do everyday activities the way you used to.

2. Do you get lost in familiar places? Some of us have a poor sense of direction, so it’s not unusual to lose the way while walking, driving or taking the subway/bus. What’s not normal: If you drive or walk for a long time without realizing you are lost or have completely forgotten where you are or if you’ve forgotten how you got to a new location or become easily disoriented in familiar places.

3. Do you lose things frequently and can’t remember where they are? We all misplace things from time to time. What’s not normal: being unable to figure out where lost belongings might be; putting things in more and more unusual places and starting to suspect—with no evidence—that others have stolen your missing possessions.