Six Books to Read in April

What we’re reviewing this month: modern romance, doomed love, the world’s first novel (penned a thousand years ago), and a young woman’s courageous escape from enslavement by the first First Family of the United States. 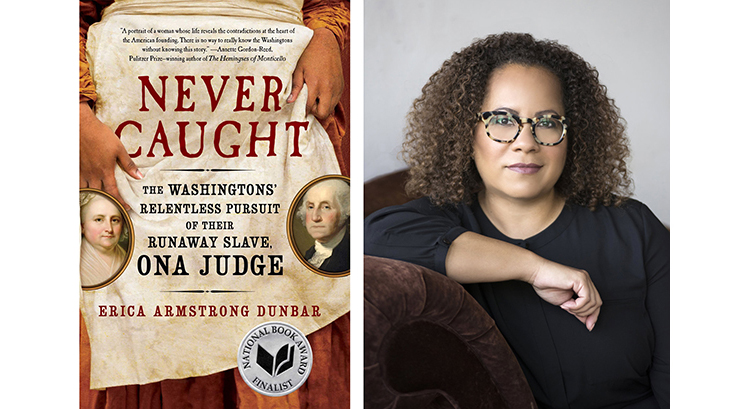 Never Caught: The Washingtons’ Relentless Pursuit of Their Runaway Slave Ona Judge (37 ink/Atria) tells a gripping story discovered by Rutgers history professor Erica Dunbar Armstrong as she was researching the stories of 18th and 19th century African-American women in the U.S. Dr. Dunbar recounts how Ona Judge, born into slavery and a favorite of Martha Washington, makes her escape with the help of free black people in the North but lived the rest of her life afraid she would be captured back into bondage. You’ll never look at “the Father of Our Country” the same way again. Those who have a young reader in their life may want the children’s edition of this book, Never Caught: The Story of Ona Judge. –Sally Wendkos Olds

The Great Believers by Rebecca Makkai takes its title from F. Scott Fitzgerald’s remembrance of his generation. The novel (Viking) is about a different generation: gay men and their friends who came of age in Chicago during the AIDS crisis. It toggles between the 1980s, when Yale, a development official, tries to nail down the gift of an art collection that will secure his university job; and the 2000s, when a woman closely linked to Yale’s circle searches for her daughter in Paris. This large-hearted and emotionally wrenching story grips you with its three-dimensional portrayal of doomed love and friendship. —Grace Lichtenstein 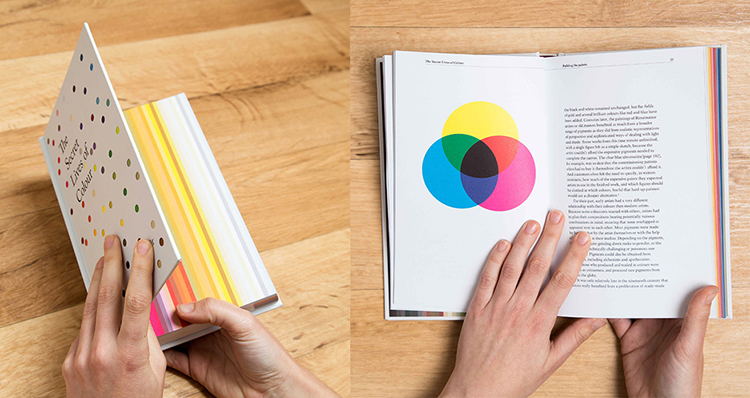 Had the Strand Bookstore not placed Kassia St. Clair’s The Secret Lives of Color (Penguin Books) on its New Nonfiction table, I’d never have known about this riveting book. After introductory essays—how we see…the nature of light—St. Clair, an astute British design journalist, profiles the history, science and lore of 260 hues, including some I’d never heard of. Before buying, I checked the White section to see if it references Moby Dick’s sublime Whiteness chapter. It does! That sold me. As for my current favorite color, indigo, its pigment is “a bedrock of global trade,” produced from numerous plant species around the world. Free of photos, this volume (Penguin) gets its visual delights from the color-coded page borders. Simplicity is served! –Linda Dyett 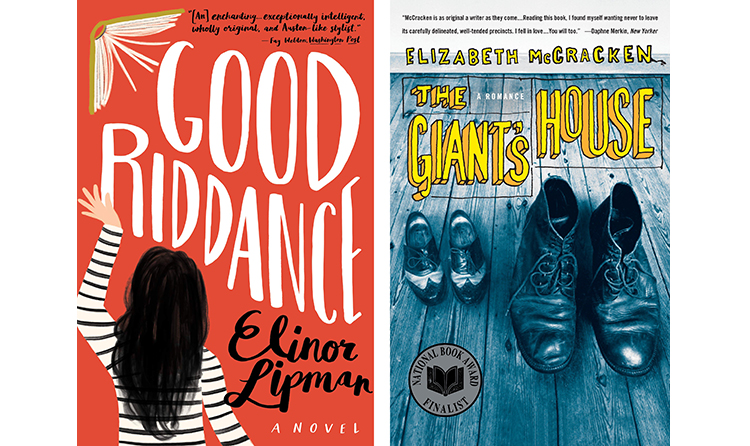 Daphne Maritch, the protagonist of Good Riddance by Elinor Lipman, is at a crossroads. Newly divorced from a duplicitous husband, this Pickering, New Hampshire native is determined to leave the vestiges of her brief and ill-conceived marriage behind her and move to New York City. Within the narrow confines of a Manhattan apartment, Daphne begins to declutter. A Pickering High School yearbook, bequeathed to her by her mother, gets tossed in the common-area recycling bin and becomes catalyst for a series of twist-and-turn events when a wacky neighbor retrieves it. An amalgam of romance and theater of the absurd, as well as a clear-eyed look at family ties, Lipman’s delightful novel (Houghton Mifflin Harcourt) might lead you to wonder if you can answer this paraphrased question from a popular commercial: “What’s in your closet?” –Arlene Hisiger

If you love novels that stop you dead in your tracks with ingenious turns of phrase and hold up a funhouse mirror to life’s ironies, read The Giant’s House by Elizabeth McCracken (Dial Press). The giant in this novel, set in the 1950s, is a bright, seven-foot tall 16-year-old boy, unaware he is the love interest of the narrator, a 26-year-old librarian resigned to spinsterhood. Before you scream “pedophile,” take a deep breath. In another writer’s hands this plot might implode. But McCracken steers clear of salaciousness and aims straight for the heart with dazzling insight and wit. “I won’t pretend that I was in love with James right away. He was only a boy, though one I liked quite a bit. Well, now. Only this far into the story and already I’m lying.” Ultimately, this is a story of selfless love. And who couldn’t use a refresher on that? –Stacia Friedman

Just over a thousand years ago, a widowed noblewoman penned the world’s first novel, not just by a woman, but by anyone. In Japan’s Heian court, literature was a male purview. But, as the curators of The Tale of Genji: A Japanese Classic Illuminated write, Murasaki Shikibu flew “under the radar” and regaled Prince Genji’s adventures in prose and poems, nimbly exploring the complexities of power, class and the relationships between men and women. The Metropolitan Museum’s exhibition and stunning catalogue (Yale University Press) reveal the incredible array of art works inspired by Murasaki’s masterpiece, ranging from breathtaking 17th century screens to this year’s manga, and just about everything in between: Buddhist sculptures, fans, “phantom” scrolls, playing cards, a wedding palanquin, and, of course, writing implements. –Suzanne Charlé 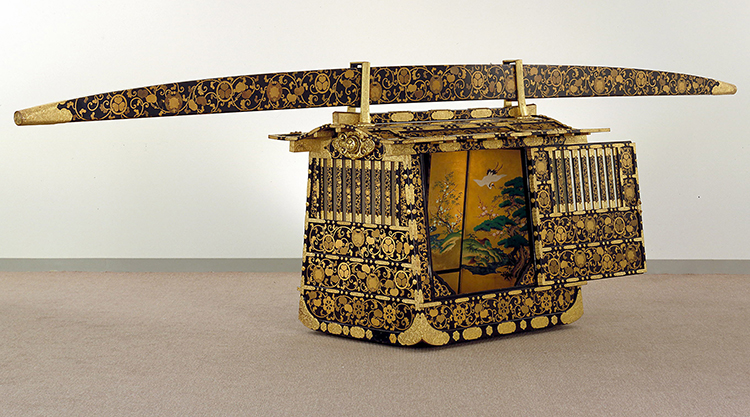 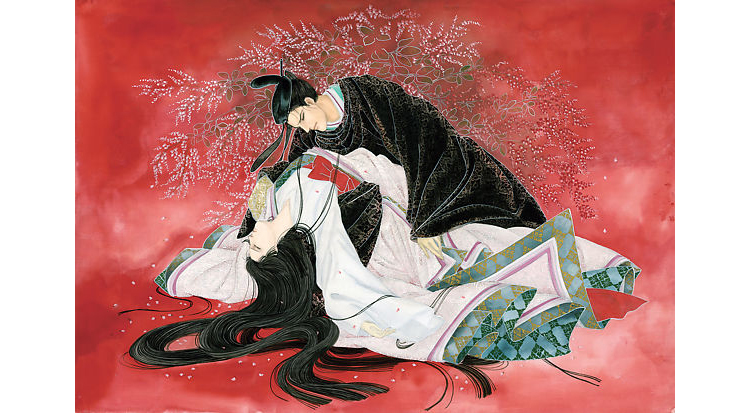