Six Books to Read in February

An American Odyssey goes Greyhound, a “cleaning lady” gives us an earful, a glorious record of the phenomenon that is Hamilton, and a graphic novel set in an age of conspiracies and digital isolation. 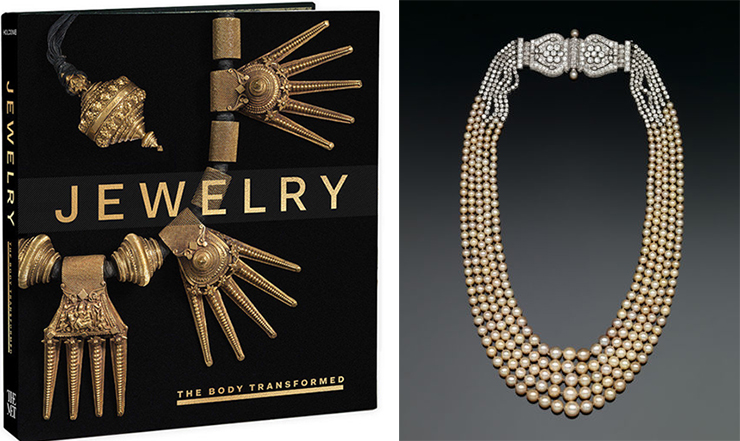 What is jewelry, and why do we wear it? These are a couple of the questions deftly explored in the Met Museum’s mesmerizing Jewelry: The Body Transformed exhibit, on until February 24, and in the deliciously weighty accompanying book with the same title (a Met publication), edited by Melanie Holcomb, a Met curator. Jewelry, we learn, is so basic to human existence, it predates cave paintings. Found in every civilization, it honors the divine, celebrates the body (from hair to toes), or just displays joy or plenitude. The book’s most riveting example is a crystal-studded chain-link armor top, covering the face (with an eye opening) as well as torso and arms. Designed at the turn of the 21st century by the British goldsmith Shaun Leane for Alexander McQueen, it hints both at women as warriors and at a culture clash between the Medieval West and Islam –Linda Dyett 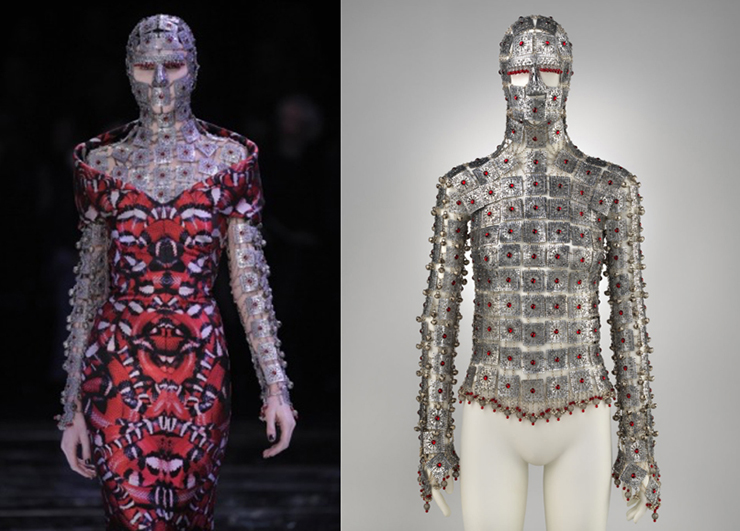 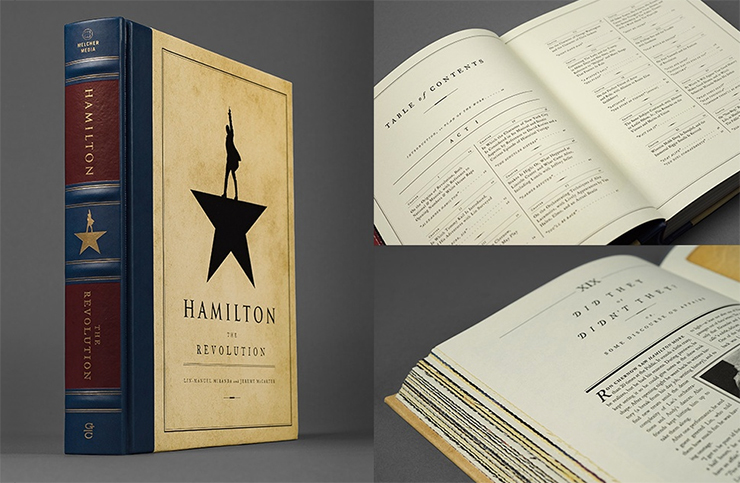 For anyone who has seen “Hamilton,” who keeps entering the lottery hoping to win a $10 ticket, or who just wants to know why this musical became such a sensation on Broadway and beyond, the book Hamilton: The Revolution by Lin-Manuel Miranda and Jeremy McCarter is for you. Lavishly illustrated with photos of the original cast members and others involved with the production, it provides a step-by-step unveiling of how this blockbuster production was conceived and developed. Miranda discusses many of his magnificent rhyme schemes (like “Socrates” and “mediocrities”), explains why hip-hop was such a perfect vehicle for telling this historical story, and slyly relates the political and personal clashes between the founding fathers with those of today. (Grand Central Publishing) –Sally Wendkos Olds 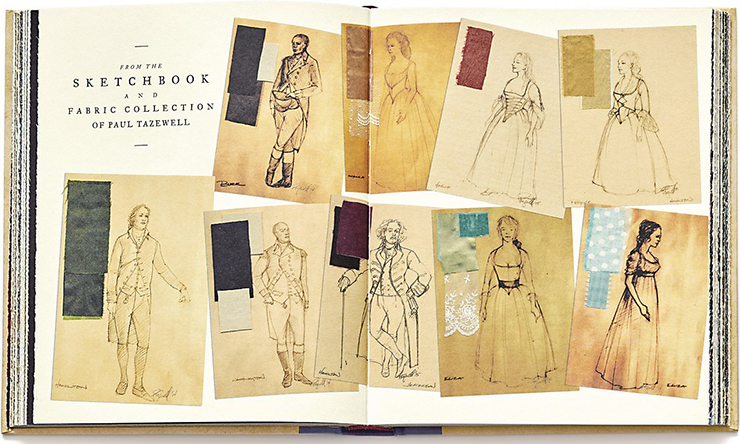 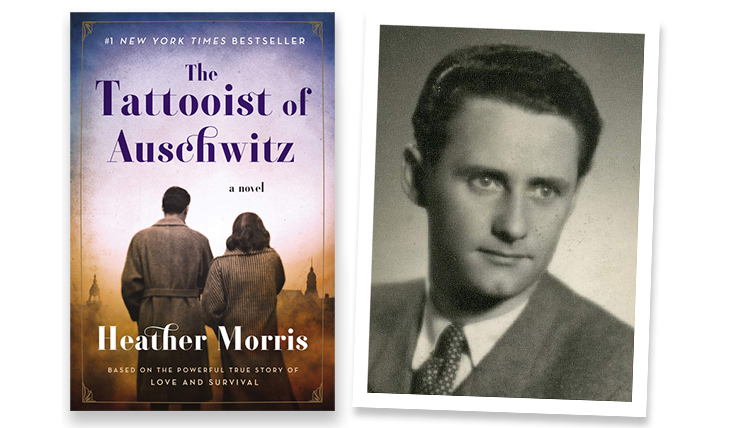 The Tattooist of Auschwitz by Heather Morris. Though published as a work of fiction, this extraordinary story is based on the author’s extensive interviews with the actual tattooist: a Slovakian Jew who spent more than two and a half years as a prisoner in Auschwitz-Birkenau, where he surprisingly drew the task of tattooing serial numbers on the arms of all men, women and children who entered. The assignment allowed him a bit of freedom, which he used to find and obtain goods (mostly jewels from murdered inmates) which he then bartered for food to keep others alive. He also found romance and, after the war, sought out and wed the love of his life. This is not an easy book to read. It is even harder to forget. (Harper Collins) –Claire Berman 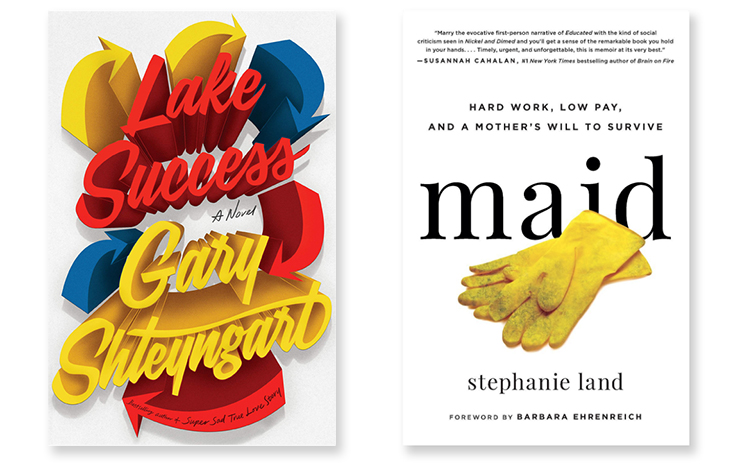 Lake Success by Gary Shteyngart. What is a hedge fund manager doing on a Greyhound bus? Running from his wife, his investors, the Feds? In Shteyngart’s capable hands, this satirical send up of extreme wealth is as captivating as a fifty-two car pile up on I-95. There’s no looking away as the protagonist, Barry Cohen, trades in his shapely wife, autistic son and priceless watch collection for a bus ride (with a broken toilet) across America. Think The Odyssey goes Greyhound. Hysterically, idiotically, Barry travels from New York City to San Diego without credit card or dime, reflecting the brokenness of his world and our own. The protagonist shares the narcissism, questionable values and misogyny of a president who shall not be named. Shteyngart’s brilliant wit and tongue-in-cheek humor will keep you enthralled until the end of this tour de force road trip. (Random House) –Stacia Friedman

Maid by Stephanie Land is as powerful as Lysol. Subtitled “Hard Work, Low Pay, and a Mother’s Will to Survive,” it’s a heartrendingly realistic example of the memoir that also reveals how poverty grinds down too many Americans. This single mom cleaned houses for a living without sick pay or safety net, but with food stamps and funky clients. She labels her workplaces “the Porn Home,” “The Hoarder Home,” and so on. Even if you think you are equitable in your treatment of your “cleaning lady,” you owe it to yourself and her to read about what she must contend with. Maid does have a happy ending, thank goodness. (Hachette Books) –Grace Lichtenstein 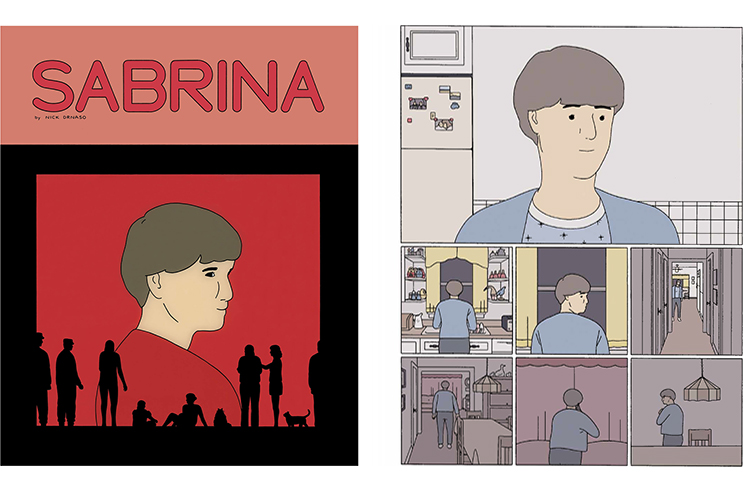 If you haven’t yet read a graphic novel, Sabrina, by Nick Drnaso (Drawn & Quarterly Press), should be your first choice. Do not expect anything like the hyper super-hero comics so popular with Hollywood. Drnaso’s illustrations, like his characters and their lives, are muted, almost frightening in their mundanity—and yet utterly compelling. So compelling that Sabrina is the first graphic novel to be nominated for the Man Booker Prize for fiction.

The titular character disappears just after we meet her; the rest of the book leads us through the fallout, her violent death reverberating in the lives of her sister, her boyfriend and his best friend, and crackling throughout the internet, where fact is overwhelmed by conspiracy theories and cruelty is routinely denied. Drnaso creates a chillingly familiar world in which digital isolation is the norm—a world mirroring the nightmare of our present, when a journalist can be carved up in the Saudi embassy and the president of the United States shrugs off worrying whether the Crown Prince had prior knowledge: “Maybe he did and maybe he didn’t!” –Suzanne Charlé 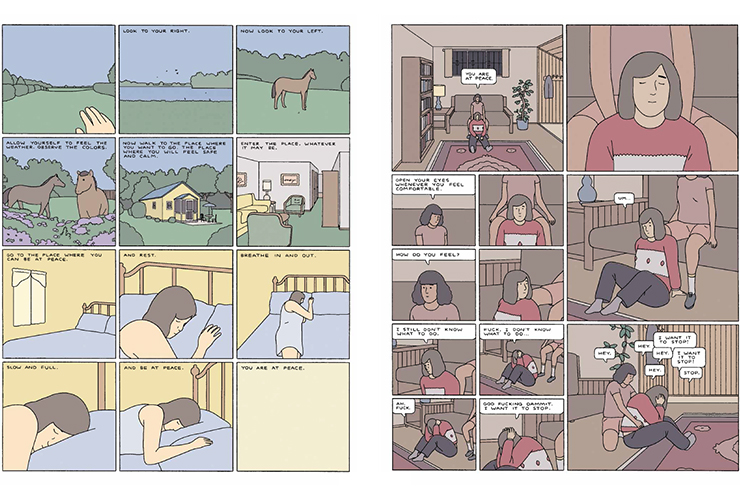