Five Books to Read in September 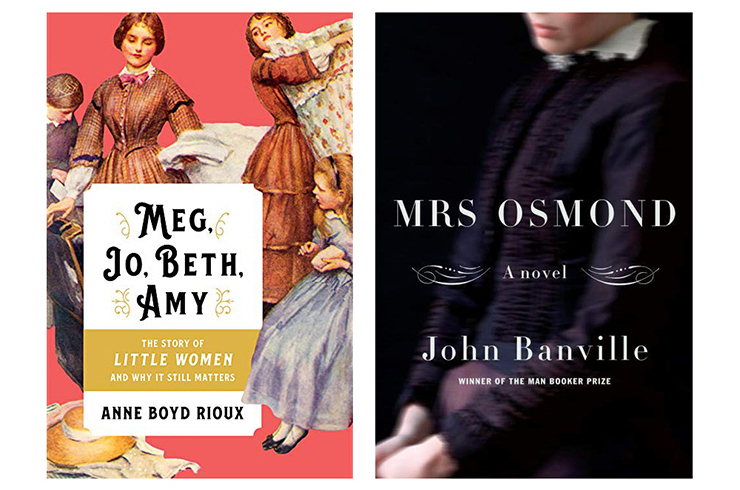 Meg, Jo, Beth, Amy: The Story of “Little Women” and Why It Still Matters by Anne Boyd Rioux is for every woman who loved reading Louisa Mae Alcott’s 1868 novel about four sisters and their Marmee, or who saw one of the many plays, movies, or TV series based on it. And not just women. When my 30ish Italian Zumba teacher asked me to name my favorite book, I confessed that I had read Little Women five times—including as an adult. He told me how much he had liked it too, growing up in Italy. –Sally Wendkos Olds

“An intelligent but presumptuous girl.” That’s how Henry James describes Isabel Archer, the heroine of his first masterwork, The Portrait of a Lady, exploring the dangers of American innocence abroad, when combined with wealth and self-romance. James records Isabel’s dawning consciousness of betrayal and evil, but leaves loose ends—like her fate. That’s where John Banville’s Mrs. Osmond begins. Daring to imitate James’s complex prose, Banville weaves those loose ends into a compelling “sequel,” complete with women’s lib, homosexuality, a murder of sorts (!) and his own ambiguous ending. The painstakingly detailed descriptions of attire and scenery sound like set directions for a movie. Is one ahead? –Linda Dyett 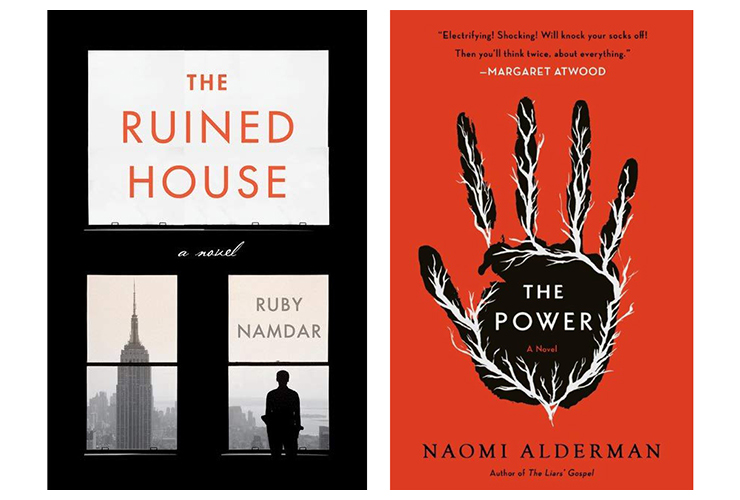 The Ruined House by Ruby Namdar: This page-turning, masterfully written novel follows two seemingly unrelated stories, thousands of years apart. The life of a modern day, narcissistic, womanizing, secular Jewish professor on the Upper West Side, and that of a high priest during the Fall of the Temple in Jerusalem. How could these disparate worlds inform one another? What happens when they collide? –Stacia Friedman

The Power by Naomi Alderman: In this rip-roaring speculative fiction, women mysteriously develop at puberty the physical ability to send electric shocks through their hands and thus can maim any attackers. Alderman presents us with three avatars: one woman represents religion; another, the state; the third, the warrior class. It’s Handmaids turned inside out in a world of rampage and pillage, told by a male photojournalist. Can you imagine a world where men dress as women to seem more powerful, where women avenge wrongs by electrocuting oppressors? Although it was originally published in Britain in 2016, this is #MeToo writ fiendishly large. –Grace Lichtenstein 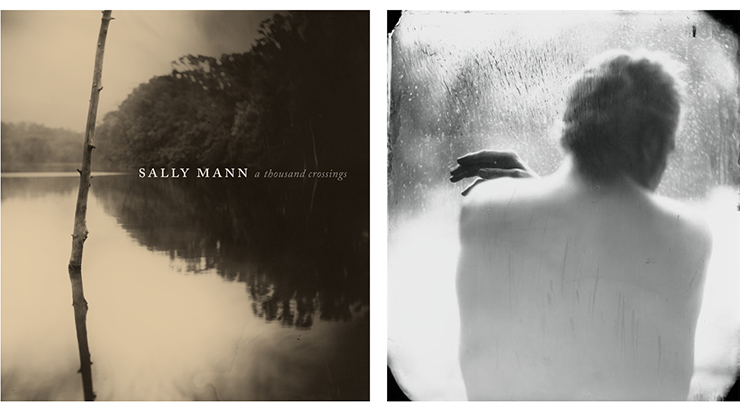 Sally Mann: A Thousand Crossings is a not-to-be-missed survey of the work of one of the nation’s most acclaimed photographers. Like the traveling exhibition by same name, it tracks Mann’s 40-plus-year career in 115 images. Provocative essays detail her exploration into the South’s history and, as the directors of the National Gallery of Art and the Peabody Essex Museum write, “the overarching themes of existence.” Mann is obsessed with the region’s landscape, capturing its haunting beauty and terrifying past, using 19th-century photographic processes: the bridge where 14-year-old Emmett Till was shot, beaten and thrown into the Tallahatchee River; the dark glow of Civil War battlefields. Here, too, the images of black men, overlooked; and family, present but disappearing. –Suzanne Charlé 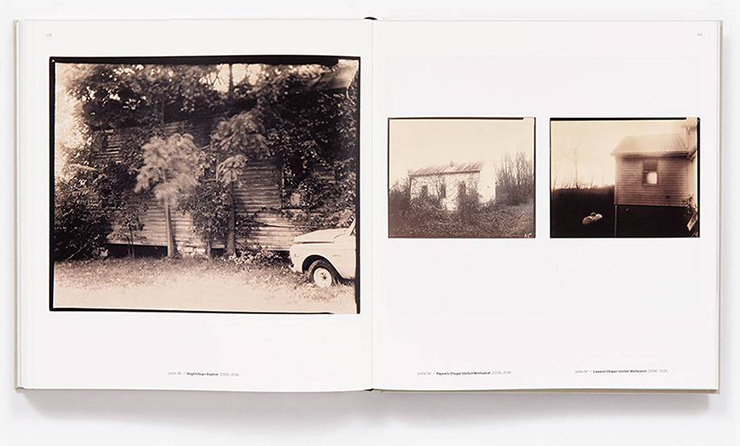