Redheads are a photographer’s dream and a painter’s paradise. But are they here to stay? 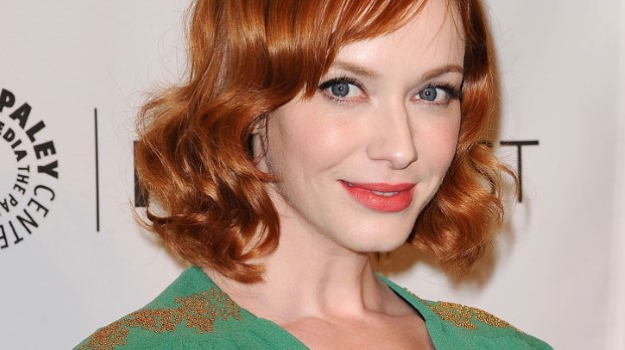 Have you noticed the large number of redheads on the sidewalks lately? Maybe you are one of them, by nature or by choice. I began counting redheads in reaction to an alarm issued last year that red hair would become extinct in a matter of decades. It seemed so sad, a kind of tipping point in the struggle to preserve the beautiful and the rare. Now, besides endangered lowland gorillas, black rhinos, lions, and the Celebes Crested Mocaque, I would have to worry about redheads, too. And my conservation dollars could go only so far. 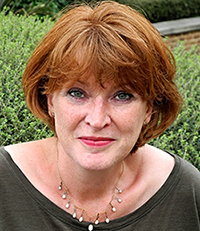 But it turns out that prediction was a myth. Redheads, in fact, are thriving. “There is this real redhead moment happening,” says Jacky Colliss Harvey (left), a natural redhead and the author of a new book, Red: A History of the Redhead (Black Dog & Leventhal). When I spoke to Jackie on the phone, she called the extinction alarm “complete tosh”—British for “absolute rubbish.” The bogus prediction was such nonsense, she said, that she gave it zero space in her book. You won’t even find the word “extinction” in the index.

With that settled, I could sit back and enjoy reading her entertaining and informative book. I learned that red hair is a recessive gene, occurring in only two percent of the general world population and from two to six percent specifically in Northern and Western Europe. For a child to be born with red hair, both parents must carry the red hair gene, even if they are blond or dark-haired and unaware that they are carrying it. Even though there are more redheads in Scotland and Ireland than other countries, the gene actually emerged somewhere between Africa and the Central Asian grasslands during the early human migration 50,000 years ago. Ancient native populations of redheads have been traced to Afghanistan, Morocco, Algeria, Iran, northern India, Pakistan and the province of Xinjiang in China. 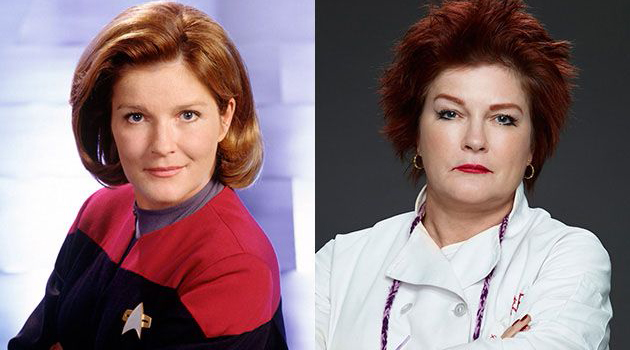 Kate Mulgrew made TV history as the feisty captain in Star Trek Voyager,
and now stars as “Red” in Orange is the New Black.

The distinctive coloring of red hair is due to a mutation in the MC1R gene, which, instead of producing skin-darkening eumelanin, results in pale skin, freckles and red hair. The positive side of this phenomenon is that in the cool and cloudy climates of such areas as Northern Europe, the pale skin of redheads can absorb Vitamin D more efficiently than darker skin and therefore help to build strong bones.

Jacky, who lives in London, works in museum publishing and is a lecturer and reviewer on the arts and a fastidious researcher.  In her book she writes about redheads in relationship to history, art, literature and religion. During our extensive phone conversation, she told me that she wrote the book as a “redheaded activist” who wanted to lay to rest the superstitions about red hair. Redheads, she said, have been connected with vampirism, bad luck and witchcraft. “Red hair is ‘other,’” she continued, “and generalizing about it is a form of racism. 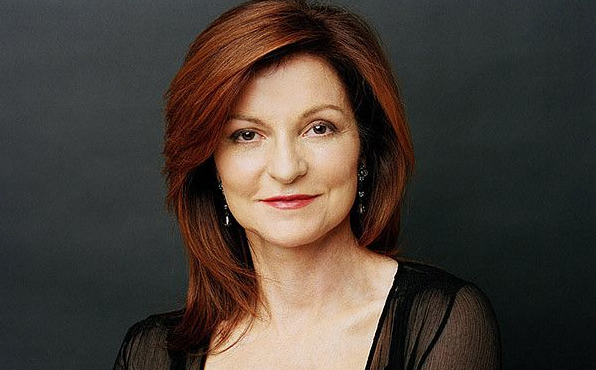 Op-Ed columnist Maureen Dowd gets her red hair and
spicy personality from her Irish ancestry.

Generations of British redheads have been labeled “Gingers,” a derogatory term that has somehow escaped American redheads. But in the UK, redheaded children are still picked out and bullied. “It has to stop,” says Jacky emphatically. Even in the US and other countries, redheads are said to be impulsive, passionate and quick to anger.

Prejudices become even more irrational as redheads mature. Through no fault of their own, she writes, the males are often viewed as “slightly clownish.” And as they move beyond adolescence, females are seen as the essence of ripe sexuality. And because of—or despite—such connotations, more women than ever are dying their hair one of the many reddish hues available today, ranging from the deepest maroon to carrot top. Red hair calls attention, pops out in a crowd, and draws eyes to the wearer.

“Women in New York are generally confident and empowered,” Jackie told me. “You have a pretty good sense of your own identity—therefore women see ‘going red’ as a fun and cool thing to do.” All is not easy with red hair, however. “It’s a devil to perm,” says Jackie, due to the fact that there are more chemical linkages in it than other shades. As she chronicles in her book, redhead DNA is more fragile than other hair colors, making the skin prone to disorders like melanoma. 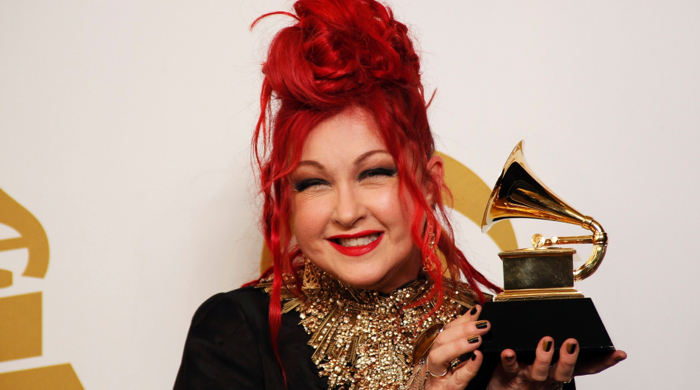 On pop singer Cindi Lauper, red hair is a hit.

On a psychological level, the “redhead moment” is changing how redheads see themselves. Redheads by the thousands now gather in massive festivals called “Redhead Days” all over the U.S. and beyond. At the largest festival in Breda, Holland,redheads accustomed to being “the only ones in the room” are suddenly surrounded by others like themselves. They compare notes, go on canoe trips, dress up as Rapunzels or mermaids and figure out where they fall on the redhead spectrum. They ask themselves existential questions, like “If we are no longer the ‘other,’ who are we?”

To me, the answer is obvious: Redheads are a photographer’s dream, a painter’s paradise, a tonic for the eye. Since reading “Redheads,” I have been counting them even more obsessively than before. I’m glad to know they are here to stay.

RED: A HISTORY OF THE REDHEAD 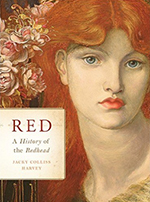 Red: A History of the Redhead by Jacky Colliss Harvey is the first book to explore the history of red hair. With an obsessive fascination, Harvey traces the redhead gene as it made its way out of Africa with the early human diaspora and emerges under Northern skies. She goes on to explore red hair in the ancient world; the prejudice against red hair in medieval Europe and finally emerges as the height of fashion in Protestant England.

The Washington Post: “engaging… light-hearted but erudite history, relevant even to readers who have never tried to get away with calling their hair ‘Titian’.”

Elle magazine: “…. to call the book merely a history doesn’t seem to cover the manifold angles woven into the text. Harvey’s intelligent exploration accomplishes the sought-after end of achieving universality from specificity… Red is an important, fascinating read for redheads—and others—everywhere.”