Six Books for Us to Read in May

Books to heat up your spring: An unflinching memoir, the London cabbies’ “knowledge,” adventures in New York City circa late 70’s, the rock ’n roll gods play it loud at the Met, and more. 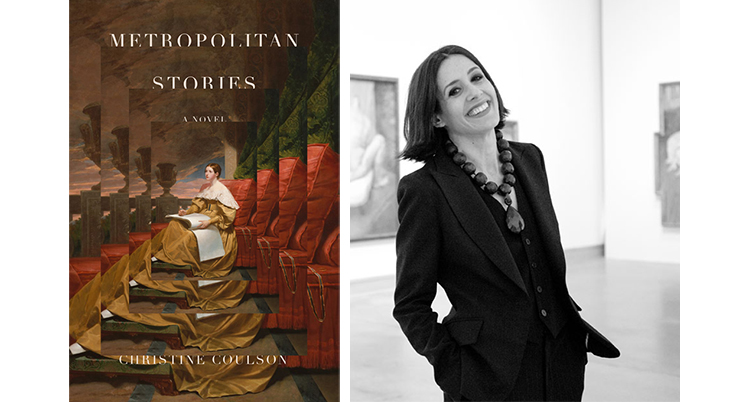 Metropolitan Stories by Christine Coulson (To be released October 2019 by Other Press). There’s the Metropolitan Museum of Art visited by more than 7 million visitors a year…and then there’s the Met known only to insiders, approximately 2,000 members who make up the staff. In this absolutely delightful first novel, Christine Coulson (a 25-year employee) takes us into her world of curators, collectors, directors and donors, cafeteria workers and museum guards. “I watched and I listened,” she says. The result is this wonderful work of stories and fables written with humor, insight and obvious caring…for the institution and for the art. —Claire Berman 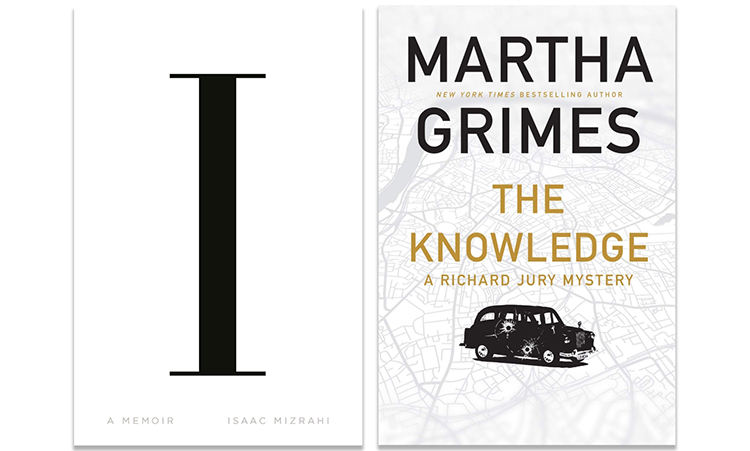 “Sometimes I’m unduly influenced by the sounds of words,” says Isaac Mizrahi. In his memoir I.M. his ability to craft the word sounds in his mind into a compellingly rich and satisfying whole attests to his mastery of yet another creative medium. With unflinching honesty, he removes the obscurant veil of fame to reveal the man behind the image. His life is a study in resilience and reinvention, paradoxically shackled by self-doubt, angst and insecurity. Despite being bullied in his youth for his girth and effeminate manner, Mizrahi reaches fashion’s highest echelons. At times humorous, at times heart-breaking; ultimately his memoir depicts a life of self-actualization. Followers of fashion will revel in Mizrahi’s exquisite description of fabrics, while those enamored of high society and entertainment icons will delight in his insider observations. (Flatiron Books) —Arlene Hisiger

A British murder mystery written by an American? No way. Unless, it’s by Martha Grimes. Her Richard Jury Mysteries are as authentic, idiosyncratic and addictive as any by Agatha Christie or P.D. James. The title, The Knowledge, refers to the London street map engraved upon the brains of the city’s cabbies. When a driver witnesses a murder and the gunman brazenly jumps into his taxi, the story takes off at high speed, tires squealing. Set in London and Nairobi, the book takes deadly aim at shady art dealers, gem smugglers and the pretensions of the very rich. The names of the characters are as delicious as high tea at the Ritz: Melrose Plant, Marshall Trueblood, Mildred Attaboy. Come for the scones, stay for the clotted cream. (Atlantic Monthly Press) —Stacia Friedman 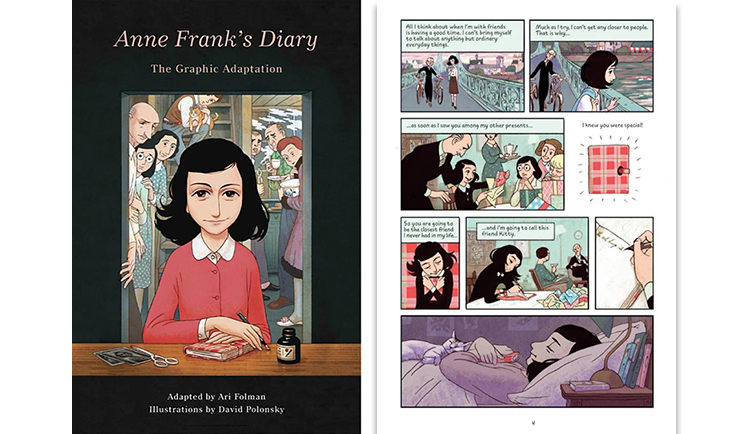 We first read The Diary of a Young Girl in 1952, in its first English translation. Now, there’s Anne Frank’s Diary: The Graphic Adaptation, by Ari Folman, with vivid illustrations by David Polonsky. This retelling of the familiar story feels very new. Some of the text is different, since this edition includes many passages that Anne’s father edited out. Here are Anne’s resentments of her mother, her impassioned declarations of love for Peter, the teenage boy also in hiding with the Frank family, and sexual references, including her clear description of female genitalia. The brightly colored, sometimes hallucinatory pictures give the book a whole new dimension, seeming to go deep into Anne’s imagination, in both exciting and frightening ways. (Pantheon) —Sally Wendkos Olds

In Siri Hustvedt’s wonderful Memories of the Future, those of us with a fondness for the late 1970s in New York can relive those years in all their seedy glory, from Coliseum Books to Studio 54. Because it’s autobiographical, the novel is narrated by a young woman from Minnesota whose initials are SH. Because it’s postmodern, her 21st century self comments on her youthful adventures. SH is a grad student, wanderer, eavesdropper; dumpster diver; she is saved from rape by her strange neighbor and friends who have formed a witches’ coven. Serious, smart, altogether delicious. (Simon and Schuster) —Grace Lichtenstein 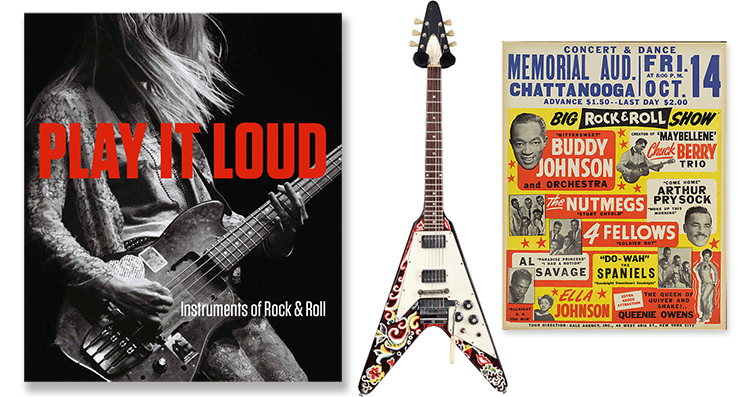 Instructions on how to read Play It Loud: Instruments of Rock & Roll (The Metropolitan Museum of Art/Yale University Press): Get out your 45s and LPs (or your Spotify account), and delight in rock & roll’s best music and musicians, via their instruments. See the Beatles on the Ed Sullivan Show, February 1964. Learn how musicians restructured their instruments (and their amps) so they could play their way: Jimmy Page commissioned a double-neck guitar for his solo in “Stairway to Heaven,” while Eddie Van Halen actually built his own. These guitar gods are generous: Jeff Beck remembers the first time he heard Jimi Hendrix: “He came on, and…I thought, ‘Well, I used to be a guitarist.” Hendrix, in turn, praised Muddy Waters, Buddy Holly, and B.B. King. All bow to Chuck Berry: “If you tried to give rock & roll another name, you might call it Chuck Berry,” John Lennon told Mike Douglas. (The exhibit is at the Met until Oct. 1) —Suzanne Charlé 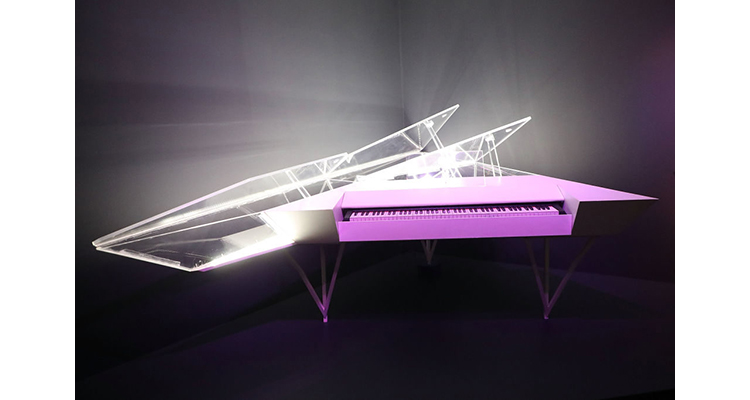